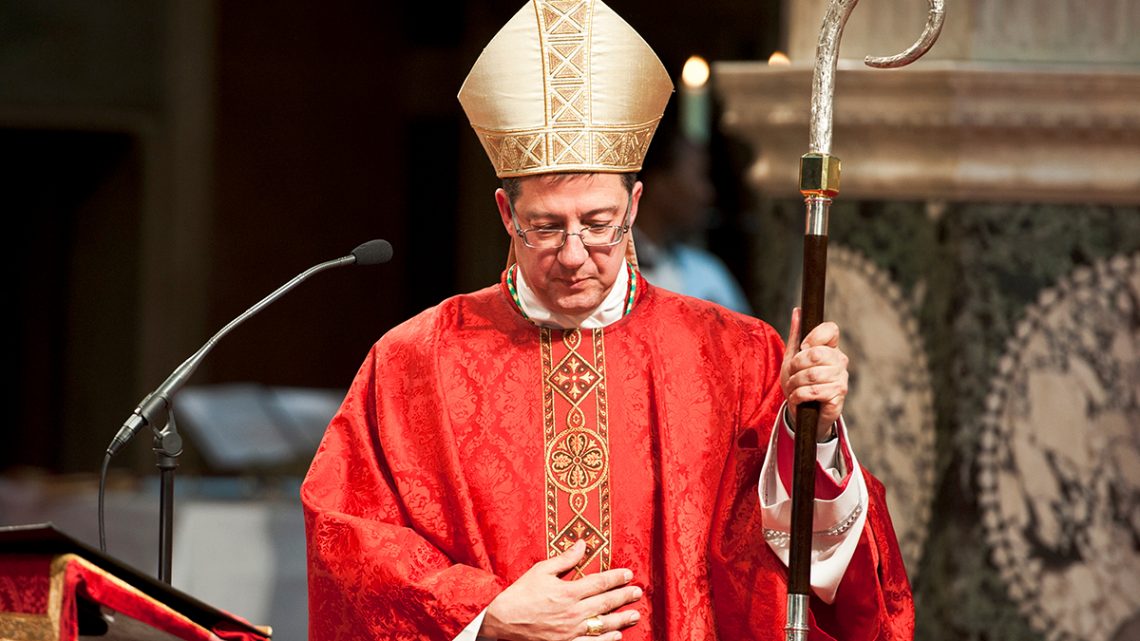 Those in favour of the bill are making good use of language to confuse the issue and call it a compassionate and caring approach to redefine the question and obscure the actual reality and consequences of such legislation.

As Pope Francis has said, “Physician-assisted suicide is part of a ‘throwaway culture’ that offers a ‘false compassion’ and treats a human person as a problem… True compassion does not marginalise anyone, nor does it humiliate and exclude – much less considers the disappearance of a person as a good thing.” He criticised “those who hide behind an alleged compassion to justify and approve the death of a patient.” 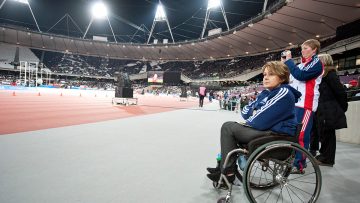 Online Event: Assisted Dying – A win for autonomy or a loss for civil society?