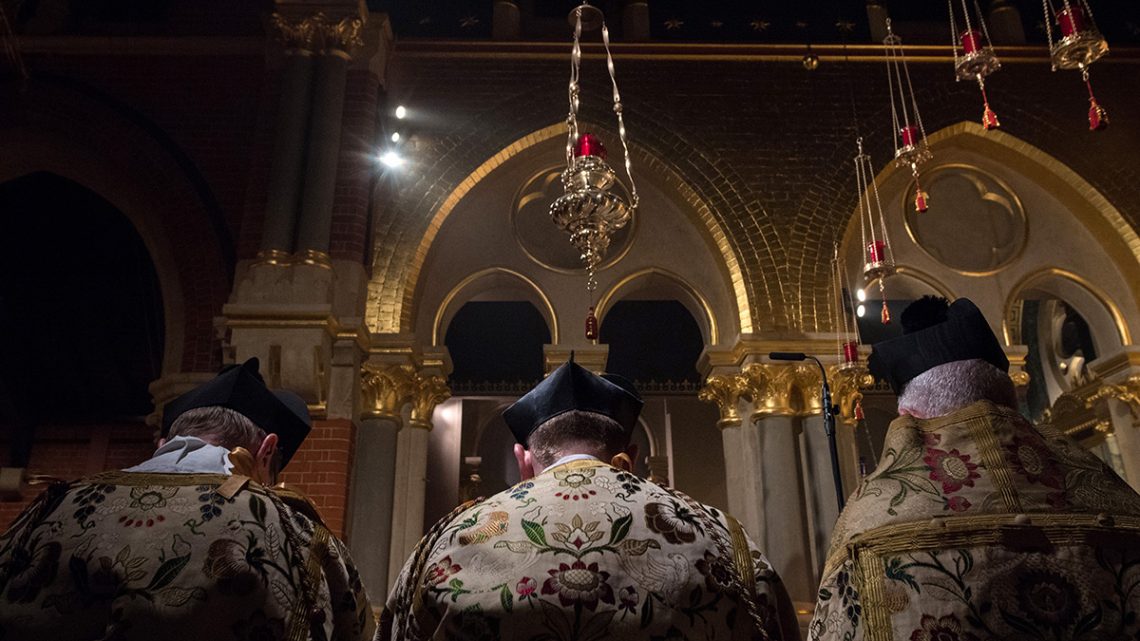 The Pontifical Commission Ecclesia Dei has released an instruction on the application of the Motu Proprio Summorium Pontificum of His Holiness Pope Benedict XVI.

In an Apostolic Letter sent in July 2007, Pope Benedict set out the Norms for celebrating the Eucharist, clarifying provisions for celebrating the Mass according to the Missal published by Pope Saint John XXIII in 1962. The Rite, commonly referred to as the Tridentine Rite, is the extraordinary form of Eucharistic celebration.

The Missal published by Pope Paul VI in 1970 remains the ordinary form. Pope Benedict XVI described this approach as “a twofold use of one and the same rite”.

In his Apostolic Letter, the Holy Father said:

“There is no contradiction between the two editions of the Roman Missal. In the history of the Liturgy growth and progress are found, but not a rupture. What was sacred for prior generations, remains sacred and great for us as well, and cannot be suddenly prohibited altogether or even judged harmful.” 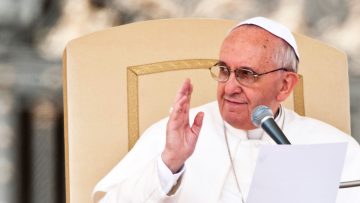