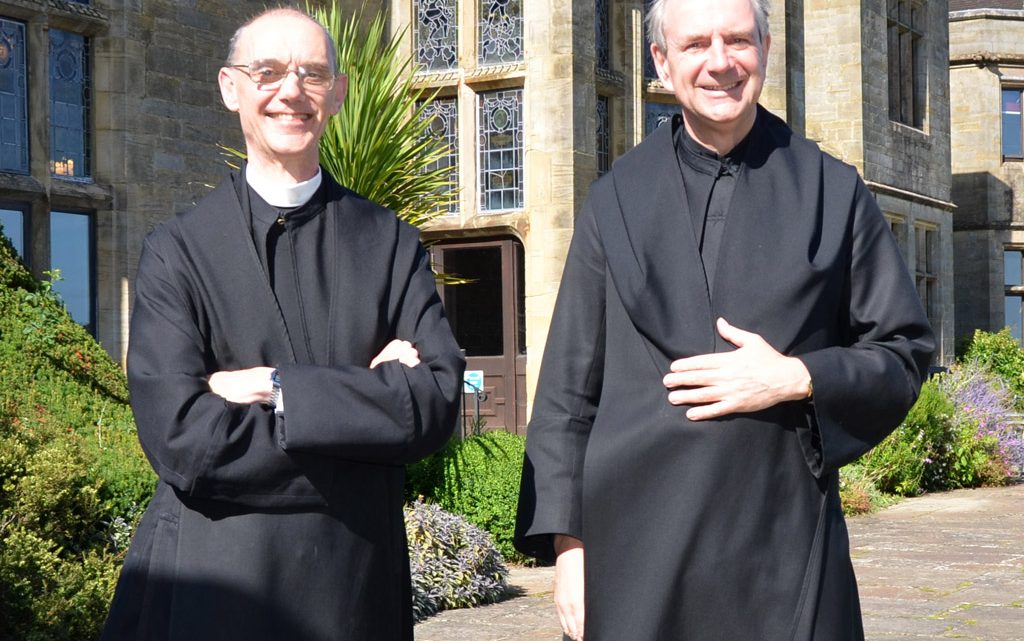 Abbot Christopher Jamison has been elected as Abbot President by the English Benedictine Congregation in succession to Abbot Richard Yeo.

Abbot Christopher was Abbot of Worth from 2002-2010 and since then has worked for the Bishops of England and Wales as Director of the National Office for Vocation.

“Benedictine monks and nuns have been part of English culture for over a thousand years”, said Abbot Christopher. “My brothers and sisters have elected me to lead the Congregation in these times of great challenge and great opportunity. It is an honour and I look forward to helping our monasteries of monks and nuns in fulfilling their role as schools of the Lord’s service.”

The election took place at Worth Abbey at the end of the General Chapter. This is a four yearly gathering of the superiors and delegates of the 13 English Benedictine abbeys together with the officials of the congregation. They elect the President and other officials. After 16 years of devoted service to the congregation, President Abbot Richard Yeo has stepped down.

Abbot Christopher Jamison was born in Australia in 1951 and was educated at Downside and Oxford where he read Modern languages. He has been a monk of Worth since 1973 where he worked in the school, becoming Headmaster from 1994 to 2002.

He came to public prominence in 2005 through the BBC TV series “The Monastery” and has been a regular contributor on BBC Radio 2. His publications include “Finding Sanctuary: Monastic steps for Everyday Life” and “Finding Happiness: Monastic Steps for a Fulfilling Life”.

The centre of Benedictine life is the community prayer, known as the Opus Dei (“Work of God”). The monasteries have a wide range of work including parishes and schools, retreat centres and guesthouses, farming and horticulture.