World Day of Prayer for Peace 2015 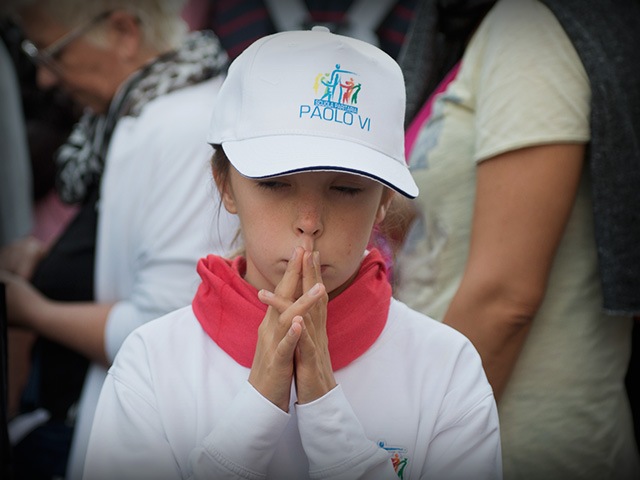 Solemnity of Mary, Mother of God

The Pope’s message for this year has the theme: “No Longer Slaves, but Brothers and Sisters”. Pope Francis highlights the issue of human trafficking and modern slavery – something that came into sharp focus for our Bishops’ Conference in 2014 with two major international conferences on the subject.

The theme is drawn from Saint Paul’s letter to Philemon, in which the Apostle asks his co-worker to welcome Onesimus, formerly Philemon’s slave, now a Christian and, therefore, according to Paul, worthy of being considered a brother.  The Apostle of the Gentiles writes: “Perhaps this is why he was parted from you for a while, that you might have him back for ever, no longer as a slave but more than a slave, as a beloved brother” (vv. 15-16).

In his message he says “We know that God will ask each of us: What did you do for your brother? (cf. Gen 4:9-10). The globalization of indifference, which today burdens the lives of so many of our brothers and sisters, requires all of us to forge a new worldwide solidarity and fraternity capable of giving them new hope and helping them to advance with courage amid the problems of our time and the new horizons which they disclose and which God places in our hands”.

You can read or download Pope Francis’ message for the World Day of Peace by using the link in the top right-hand corner of this page.