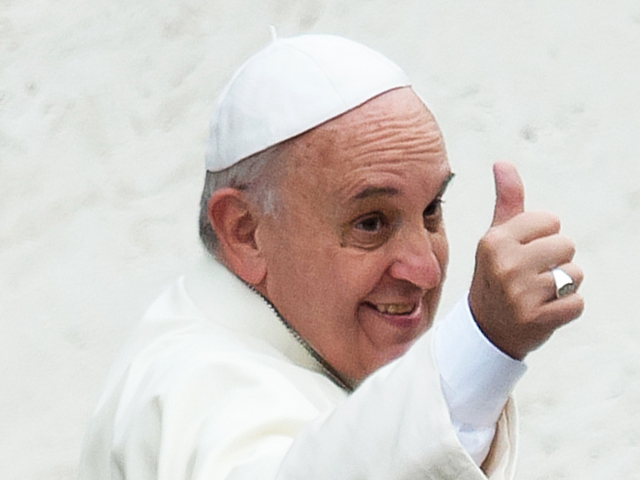 “There is not a single day when Pope Francis doesn’t call us to go out to share our faith” were the decisive words addressed to European delegates in The Vatican recently, meeting to identify effective ways to pass on the Catholic Faith.

Speaking to around 40 representatives from 25 countries, including England and Wales, Archbishop Rino Fisichella, President of the Pontifical Council for the Promotion of the New Evangelisation, said:

“The Church transmits to all generations all that she is. Her nature is one of evangelising. We are gathering here to make known whatever is useful to that mission. The process of transmitting the faith, of catechising, can not be separated from evangelisation. There is complementarity. Our challenge is to identify ways, new methods, to express faith in the culture of our time. A lack of awareness of the content of the faith, leads to weak participation in the parish community.”

“A new phase in catechesis is emerging as a companion to the New Evangelisation. There is demand for catechesis with spirituality; for people to know the faith but also to let it transform them from within.”

The meeting in Rome, 27–29 January 2015, included representatives from Bishops’ Conferences across Europe, with each country presenting a brief presentation of their work of catechesis.

“The meeting has been a very encouraging experience. Hearing from practitioners from countries across Eastern and Western Europe has impressed upon all the participants how similar are the challenges we face in effective transmission of the faith. We have been able to share ideas and examples of good practice. It has been useful to identify means and methods of sharing faith that are efficacious. Innovative pathways have been identified, with a number inspired by Pope Francis’ Apostolic Exhortation, Evangelii Gaudium.”

There are an estimated half a million catechists in Europe. The meeting was one of a series hosted by the Pontifical Council, in recent months, with representatives from across the world.

The Council is currently preparing for the launch of its ‘24 hours for the Lord’ initiative, 13–14 March 2015.

Pontifical Council for the Promotion of the New Evangelisation