The Rehabilitation of Sisterhood 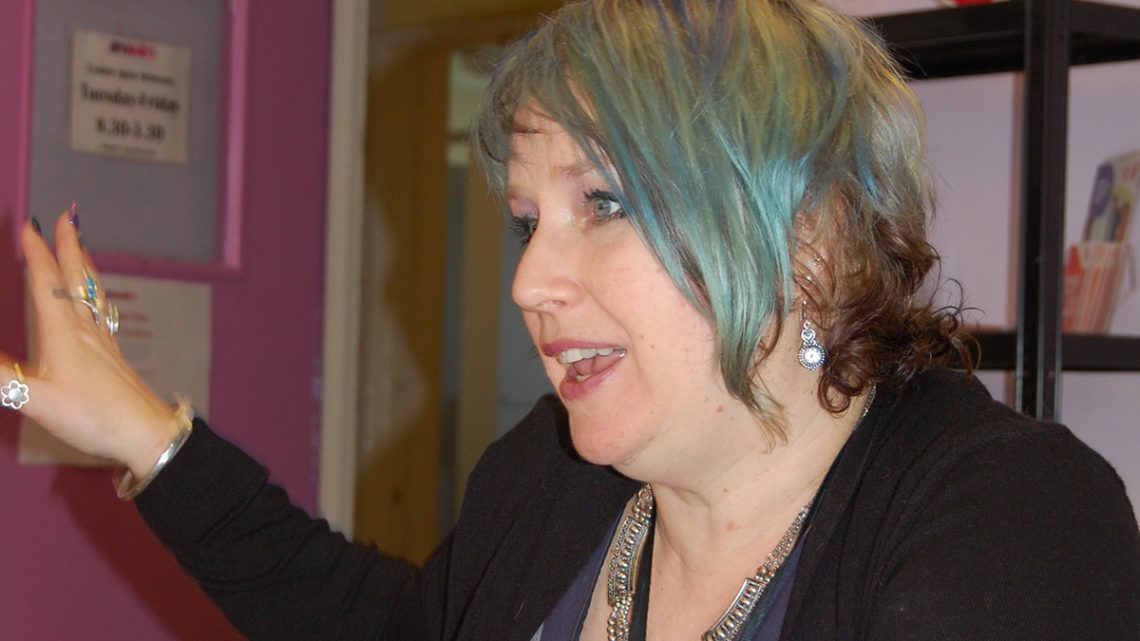 CBCEW » Prisons » » The Rehabilitation of Sisterhood

Many of us are familiar with the biblical passage, and perhaps even the hymn, encouraging us to “set the prisoners free”. Whilst this phrase is not to be taken literally, the reality of the situation in England and Wales stands in sharp contrast with the spirit of this image. With prisoners spending up to 22 hours isolated in their cells, riots, and a nearly 50% re-offending rate, prisons are both at their fullest and their weakest.

The Catholic Bishops’ of England and Wales are about to release a report – A Journey of Hope: A Catholic Approach to Sentencing Reform – aimed at parliamentarians and official policy-makers, in which they recommend an overhaul of sentencing practise as a means to effective prison reform. There are over 250 Catholic prison chaplains nationwide, who serve the prisoners of England and Wales. Time and time again they report seeing the same individuals pass through the system; a system that is failing to rehabilitate them. That is why they are now calling for change.

As director of Anawim, a Birmingham-based service for vulnerable women, I too see a system that is failing people. Anawim is an Aramaic word, meaning the poorest, the outcast and the persecuted, and these are exactly the types of women that the centre serves. The centre was originally founded by a group of nuns, some of whom still work in the community, like Sr Edna. “We started here in Balsall Heath in 1986, whilst it was still an area for prostitution. We walked the streets. We went out as friends, with no pre-conceived ideas and struck up relationships with the women. Monday was the day that most of these young women had their court hearings, and so we would often accompany them there too.”

Women are being failed doubly by our current approach to sentencing. The use of short sentences for non-violent crimes are incredibly damaging for the women who end up in custody as well as for those around them. Sentences as short as three months are enough to create irreversible damage to their lives. Often, time spent in prison will mean that a woman will lose her house and her children. After release, in order to survive on the outside, a woman may have to sell herself or become involved in criminal groups. She is trapped in a vicious cycle.

Longer, indefinite sentences are equally damaging. Prison “sisterhoods” have been glamourised on television, but the bonds that women make on the inside are often binding. The outside is an isolating place. Probation services and supported housing should be a means of bridging this gap, however, in reality, these spaces are still fuelled by prisoner mentality and create a never-ending and damaging cycle of offending.

Long sentences also severely damage mental health for both men and women. The isolation both inside and outside of the prison estates often makes regaining human connections particularly difficult. Ex-prisoners become dependent for survival. This dependence is often seen in the form of drugs, alcohol, and violence, but also in damaging relationships. We see this in survivors of domestic abuse: one or both partners are released from prison, one partner becomes abusive and is imprisoned, whilst the other is then dependent on someone or something for survival. The cycle continues.

At Anawim, we find that one of the most damaging aspects of short sentencing for women is the long-term effects that this has on their children. Each year, thousands of children are being sentenced to a life without parents. The vast majority of children are removed from their parents and home after sentencing, regardless of the crime. On average, a mother is imprisoned at least 60 miles away from their child. Their child is removed from their mother’s care immediately. This is swiftly followed by their home, their school, and the support networks around them. The Re-Unite project spoke to children scarred from parental imprisonment. Two teenage sisters who had been moved away from their mother said, “[Mum] mustn’t think we don’t love her – if we don’t keep in touch she will think we don’t love her and she will harm herself again”.

So often we sit in court rooms with the women that come to us. Judges handing out sentences under the premise that “there is no other option”, “you will be safer inside”, and “there is nothing else that we can do with you”. It is true, that other options are limited. The lack of community sentencing opportunities does make community-based rehabilitation almost an impossibility. At Anawim, we take this as a truly sad indictment on the capabilities of our community. The national average rate of re-offending amongst women in the UK is currently 48%. Of the hundreds of women that pass through our door, only 3% end up back in prison. There is something about the presence of the religious sisters that we find unique. The women that come to us often ask the sisters to pray for them, feeling some kind of connection in the sisterhood. “No woman is judged at Anawim. She is never asked why. She comes here, and she is accepted for who she is. If a woman, or any person, feels respected, they can respond to and grow from that”.

The best alternative to a life of crime is an alternative to custody. Our prisons are full and our capacity to help is minimal. It is not simply a case of saving money, but of reinvesting in a way that benefits all of societies’ members – the good and the bad. We at Anawim hope that A Journey of Hope: A Catholic Approach to Sentencing Reform will challenge leaders to establish a criminal justice system that is genuinely rehabilitative, without being a soft approach. As Pope Francis said to female prisoners in Chile, “we are all people, and as people, we have a dimension of hope.”

Anawim is a centre in Balsall Heath in Birmingham that helps vulnerable women across the city – especially women vulnerable to exploitation including prostitution.

To find more about the work Anawim do, or to contact us, visit our website at anawim.co.uk. ‘A Journey of Hope’ is released on Thursday, 18 October 2018. For more visit: cbcew.org.uk/a-journey-of-hope.

This article was first published in the regular Saturday Credo column in The Times on 13 October 2018. Reproduced with kind permission.