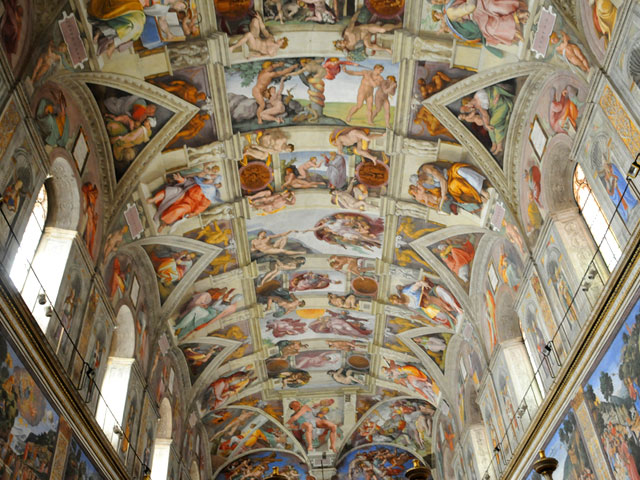 The fourth general congregation got underway Wednesday morning at 9.30am (Rome time) with 153 Cardinals present.

This brings the number of cardinal electors present in Rome to 113, with two cardinals still to arrive, Cardinal Nycz from Warsaw (due to arrive Wednesday afternoon) and Vietnamese Cardinal Pham (due to arrive Thursday).

In the daily press briefing Vatican spokesman Fr Federico Lombardi, who attends the Congregation sessions, revealed that birthday greetings were also exchanged for Cardinals Kasper on his 80th birthday Tuesday and Coccopalmiero who is 75 Wednesday.

On Wednesday there were 18 interventions from different cardinals representing the Church in different parts of the world, for a total of 51 thus far. Due to the large number of people wishing to speak a time frame of five minutes was established for each intervention.

The order of interventions, noted Fr Lombardi, is not selected according to geographical origins or precedence. The main themes discussed were:

What’s beginning to emerge, the Vatican spokesman noted “is the profile for the future Pope”.

Fr Lombardi noted the variety of the interventions, from organizational questions pertaining to the Holy See to local issues of pastoral action. He also added that the cardinals have decided to meet both morning and afternoon, holding two congregation sessions and with a smile, he reiterated that no date has yet been set for Conclave.

Journalists were also shown a screening of the area of the Apostolic Palace where Conclave takes place. Images where projected from the Pauline Chapel where the procession of cardinals into Conclave begins from through the ‘Sala Reggia’, which is crossed by the processing cardinals and then of the Sistine Chapel which is undergoing a radical overhaul in preparation for the voting. This includes the building of an artificial platform over the ancient pavement to protect the antique marble and mosaic.

Images of Vatican staff sewing the materials and textiles that will be used to drape various tables and walls were also shown. Finally, images of the two stoves used to burn ballots and send up smoke signals for papal election as they were removed from storage crates. One of the stoves was made specifically to burn chemicals to create black or white smoke indicating the outcome of the election, the other for the burning of the ballots.

In conclusion, responding to a question regarding the cancellation of a daily press briefing by US cardinals, Fr Lombardi stated:

“The cardinals journey toward conclave is not a convention or synod. It is a journey, that is above all a time of reflection for the College of Cardinals. The College has decided to maintain reserve over proceedings. But we are try to give as much information as possible”.