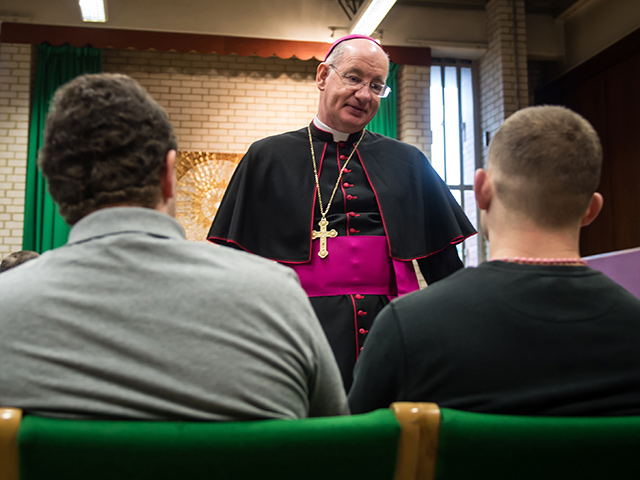 The lead Catholic Bishop for prisons has responded to the planned sentencing reforms announced by the Lord Chancellor yesterday, 16 September.

Bishop Richard Moth, who in 2018 commissioned A Journey of Hope setting out a Catholic approach to sentencing reform, stated:

‘The government’s planned sentencing reforms include some very welcome steps such as piloting problem-solving courts, improving pre-sentence reports and reforming criminal records. The Catholic Church has long supported such measures as part of our vision for a criminal justice system rooted in hope, forgiveness, and reconciliation.

‘While the need to ensure the safety of society is paramount, it is important that the Government continues every effort to persevere with other areas of sentencing reform, availability of restorative justice, and alternatives to custodial sentencing where appropriate.’

Ministry of Justice, A Smarter Approach to Sentencing 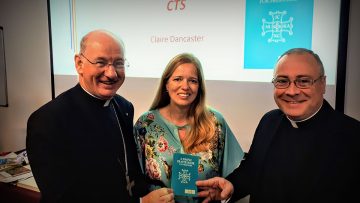