Pray for Peace in Syria 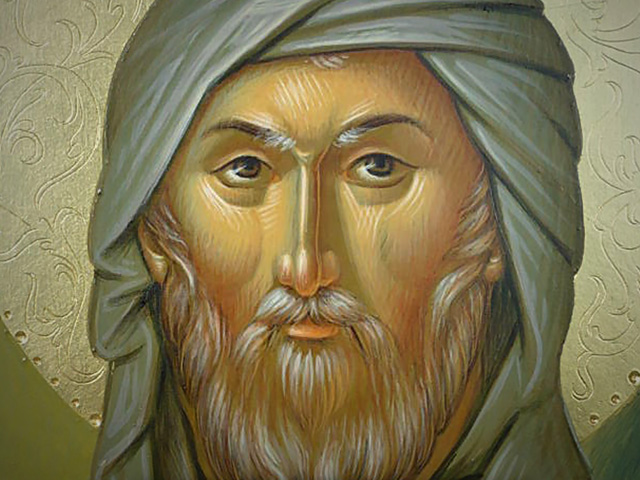 War and conflict in Syria has led to the deaths of hundreds of thousands since 2011 and the displacement of millions.

We’re encouraging the Catholic community in England and Wales to pray for Syria and its people on the Feast of St Ephrem – 9 June 2017.

In his Urbi et Orbi Easter message, Pope Francis led the prayer for peace in Syria:

“[May the Risen Lord] sustain the efforts of all those actively engaged in bringing comfort and relief to the civil population in beloved Syria, so greatly suffering from a war that continues to sow horror and death.”

This, sadly, is a repeating script. The Pope, in the year of his election, used his Angelus message on 1 September 2013 to call for a day of fasting and prayer with these words:

“There are so many conflicts in this world which cause me great suffering and worry, but in these days my heart is deeply wounded in particular by what is happening in Syria and anguished by the dramatic developments which are looming.

“I appeal strongly for peace, an appeal which arises from the deep within me. How much suffering, how much devastation, how much pain has the use of arms carried in its wake in that martyred country, especially among civilians and the unarmed! I think of many children will not see the light of the future! With utmost firmness I condemn the use of chemical weapons: I tell you that those terrible images from recent days are burned into my mind and heart. There is a judgment of God and of history upon our actions which are inescapable! Never has the use of violence brought peace in its wake. War begets war, violence begets violence.”

The Catholic Bishops’ Conference of England and Wales echoes that strong call for peace today and has asked that 9 June – the feast day of St Ephrem – be a Day of Prayer for Peace in Syria.

We have produced a simple prayer booklet that can be printed in A6 (for Missals) or A5 for easy folding to encourage Catholics to find some time to remember the people of Syria in prayer.

Why pray to St Ephrem?

St Ephrem was a fourth century Syrian who suffered social injustice but, when Syria faced times of famine and conflict, he volunteered to distribute food fairly among the people and inspired them to unite for the common good.

Our bishops have encouraged prayer for Syria and its people on many occasions since the outbreak of civil war in 2011. In 2012, we recorded a prayer in Arabic and English that you can listen to. It’s the Universal Prayer for Peace – first prayed by St Teresa of Calcutta in the UK in 1981.