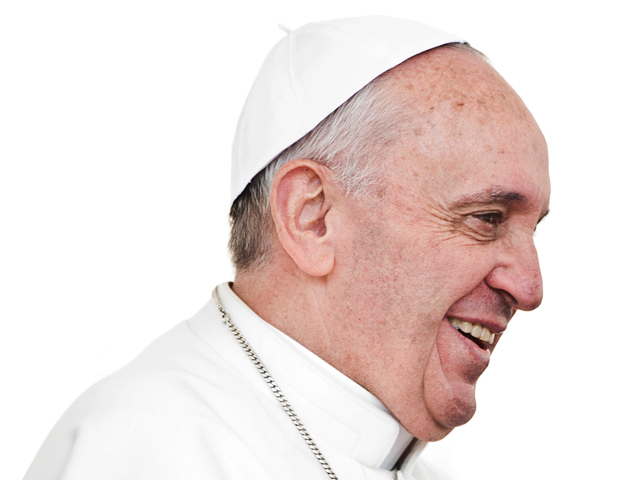 Pope Francis has used his first message for the World Day of Peace to call for a culture of fraternity to take us further down the pathway to peace.

“I appeal forcefully to all those who sow violence and death by force of arms: in the person you see today simply as an enemy to be beaten, discover rather your brother or sister, and hold back your hand! Give up the way of arms and go out to meet the other in dialogue, pardon and reconciliation, in order to rebuild justice, trust, and hope around you!”

The Holy Father extends this call to lay down weapons:

“As long as so great a quantity of arms are in circulation as at present, new pretexts can always be found for initiating hostilities. For this reason, I make my own the appeal of my predecessors for the non-proliferation of arms and for disarmament of all parties, beginning with nuclear and chemical weapons disarmament.”

Celebrated on the Solemnity of Mary, Mother of God, 1 January, the World Day of Peace was introduced in 1967 by Pope Paul VI.

You can read or download Pope Francis’ message for the World Day of Peace by using the link in the top right-hand corner of this page. It is also embedded below.

paxchristi.org.uk
Official website of Pax Christi – A Catholic charity that works for peace – based on justice – in a world where human rights are respected, basic needs are met and people feel safe and valued in their communities.