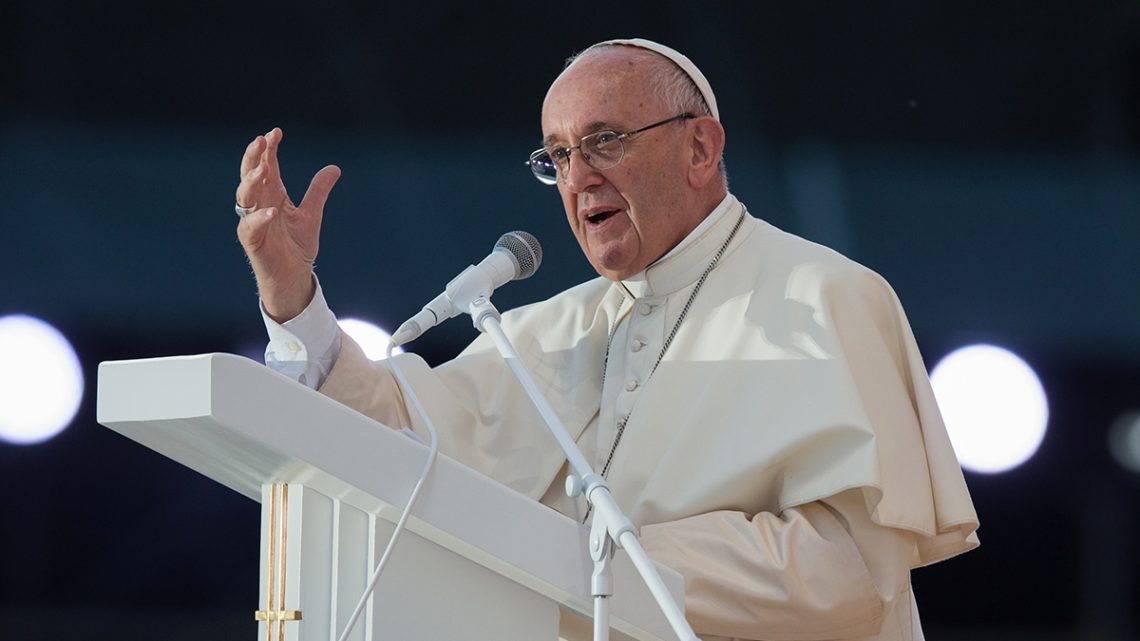 Pope Francis sends a video message to participants in the UN’s virtual climate summit, and highlights the Holy See’s efforts to promote a “culture of care” in order to combat climate change.

“The effects of the ongoing pandemic and climate change—which are relevant not only for the environment but also for the spheres of ethics, society, economics, and politics—weigh most heavily upon the lives of the poor and vulnerable.”

Pope Francis offered that motivation for the Holy See’s commitment to combatting climate change, in a video message sent on Saturday.

His remarks were directed to participants in the UN’s High Level Virtual Climate Ambition Summit, which was held Saturday, 12 December, on the 5th anniversary of the 2015 Paris Climate Agreement.

The event sought to urge national governments to honor their commitments to reduce CO2 emissions and limit global warming.

In his video message, Pope Francis expressed his support for efforts to work toward net-zero emissions, and described the Holy See’s actions in this regard, which take place on two different levels.

Vatican City State, said the Pope, is dedicated to achieving net-zero emissions by 2050.

The Vatican is also seeking to care for the environment by reducing its water and electricity usage, and by employing tactics to encourage energy efficiency, sustainable transportation, reforestation, and waste recycling.

“Politics and technology,” he said, “must unite behind an educational process which favors a cultural model of development and sustainability focused on fraternity and an alliance between human beings and the environment.”

With this goal in mind, the Pope said he had set up the Global Compact on Education, to help Catholic schools and universities promote a holistic form of education.

Over 70 million students attend Catholic schools and universities, he noted.

Another initiative promoted by Pope Francis was The Economy of Francesco, which saw young economists, entrepreneurs, and changemakers come together to help build a better future.

He said they are promoting new paths which “put care for shared goods at the center of national and international politics, and promote sustainable production methods even in low-income countries, by sharing relevant advanced technologies.”

Hope for a better future

Pope Francis concluded his video message to world leaders engaged in fighting the climate crisis with an encouragement to seize the moment.

“The time has come to change direction,” he said. “Let us not rob younger generations of their hope in a better future.” 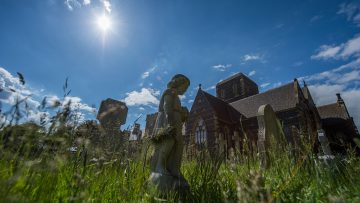 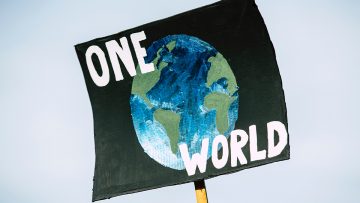 Our future must be ‘sustainable’ and ‘just’, Bishops representing England, Wales and Scotland tell G7 leaders