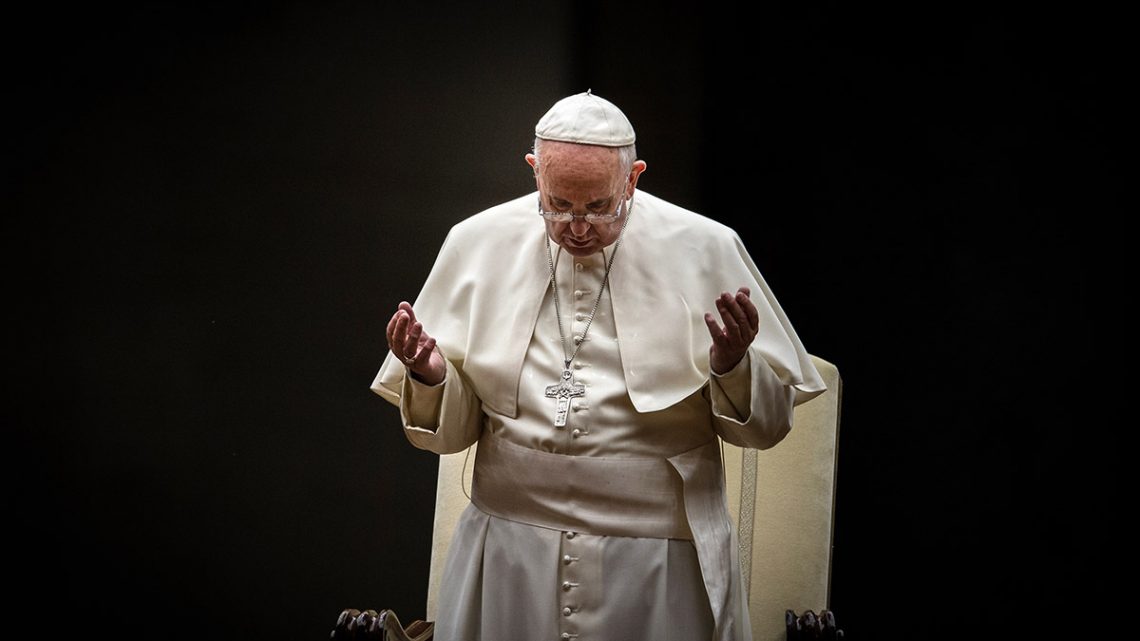 Today the Archbishop of Canterbury, Justin Welby, shared a special video message on social media from Pope Francis to Christians around the world.

In the message, filmed during a recent visit by the Archbishop to the Vatican, the Pope encouraged Christians taking part in Thy Kingdom Come – the prayer movement launched by the Archbishops of Canterbury and York in 2016.

Archbishop Justin and Pope Francis have had a close bond ever since the two leaders took office within days of each other in 2013 – though this was their first foray into social media collaboration.

The spontaneous message was recorded on the Archbishop’s phone by the Pope’s translator. This was after an animated conversation between the two leaders in which the Archbishop told Pope Francis about the growing numbers of Christians around the world joining the prayer movement.

In the video, the Pope said: “We all have a problem and that is that our hearts tend to shrink, become smaller and close up. We can’t solve that problem by ourselves.”

Pointing to the sky, he added: “Only the Holy Spirit can solve it. Come Holy Spirit. And to Jesus, may Your Kingdom come – the Kingdom of the Father that you came to announce.”

Addressing viewers directly, the Pope said: “And to you all my brothers and sisters, and with my brother Justin Welby, we want to tell you: we walk alongside you with this request that Your Kingdom come.”

Archbishop Justin Welby said: “Every time I meet with Pope Francis, I am deeply moved by his profound faith and his vision for a world that reflects God’s love for every person – the love that came to walk among us as Jesus, and is available to us all through the Holy Spirit.

“It’s a tremendous joy and privilege that Pope Francis has sent this message – not just to Anglicans, but to Christians from right across the Church as we gather to pray for more people to know Christ’s love.”

The Revd Canon Chris Russell, the Archbishop of Canterbury’s advisor on evangelism and witness, said:“Our Catholic sisters and brothers in England and Wales have been part of Thy Kingdom Come for the last three years, which has been a source of great joy and inspiration. As we prepare again this year to pray around the world for people to encounter Jesus Christ, it’s just extraordinary to have this message of support from Pope Francis.”

“It speaks to the bonds of friendship between these two leaders – but more importantly it speaks of the God whose Holy Spirit is uniting us in prayer across the world for people to know the life-transforming love of Jesus Christ.” 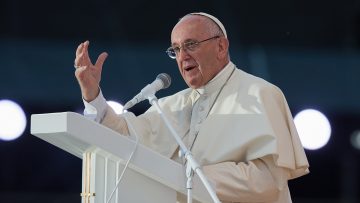 Message of His Holiness Pope Francis For “Thy Kingdom Come” 2020