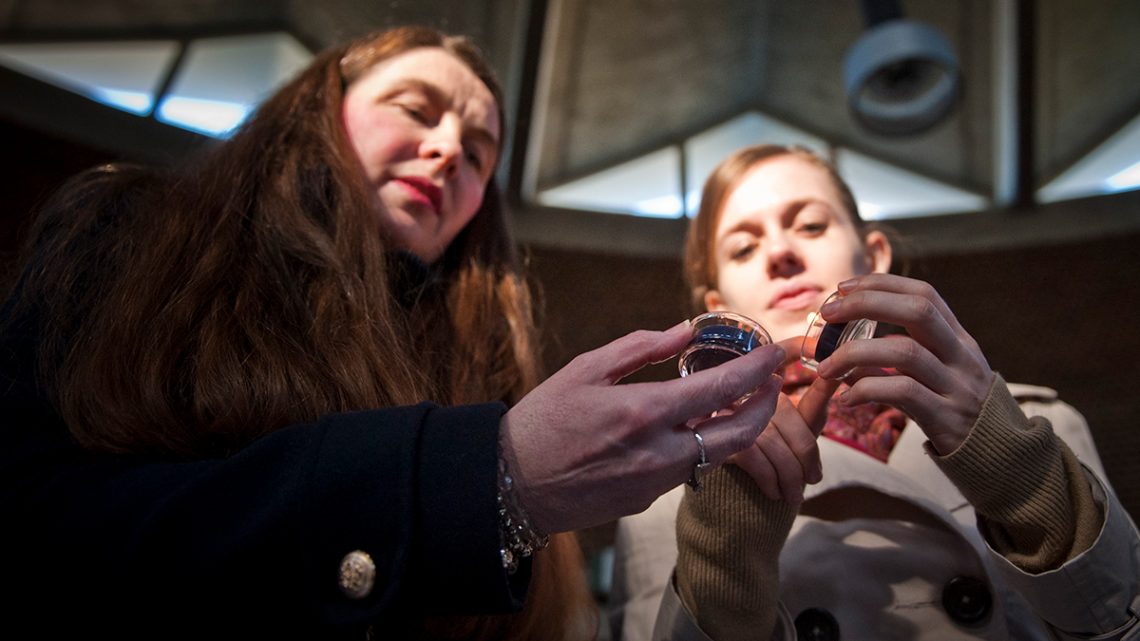 With a new Apostolic Letter issued motu proprio, Pope Francis establishes the lay ministry of catechist, intended to respond to an urgent need for the evangelisation of the modern world, and undertaken in a ‘secular’ manner, avoiding clericalisation.

“Fidelity to the past and responsibility for the present are necessary conditions for the Church to carry out her mission in the world,” writes Pope Francis in the Apostolic Letter Antiquum ministerium, with which the Holy Father institutes the lay ministry of catechist.

In the context of evangelisation in the contemporary world and in the face of “the rise of a globalised culture,” it is necessary to recognise “those lay men and women who feel called by virtue of their baptism to cooperate in the work of catechesis.” At the same time, Pope Francis emphasises the importance of “genuine interaction with young people,” as well as “the need for creative methodologies and resources capable of adapting the proclamation of the Gospel to the missionary transformation that the Church has undertaken.”

The new ministry has ancient origins, going back to the New Testament: it is mentioned, for example, in the Gospel of Luke and in St Paul’s Letters to the Corinthians and Galatians, albeit in a seminal form. But “the history of evangelisation over the past two millennia,” writes Pope Francis, “clearly shows the effectiveness of the mission of catechists,” who have “devoted their lives to catechetical instruction so that the faith might be an effective support for the life of every human being,” even to the point of sacrificing their own lives.

Since the Second Vatican Council, there has been a growing awareness of the fact that “the role of catechists is of the highest importance” (Ad gentes, 17) for “the development of the Christian community.”

“In our own day too,” writes Pope Francis, “many competent and dedicated catechists… carry out a mission invaluable for the transmission and growth of the faith,” while a “long line of blesseds, saints and martyrs who were catechists has significantly advanced the Church’s mission.” This “represents a rich resource not only for catechesis but also for the entire history of Christian spirituality.”

Without in any way detracting from the “the Bishop’s mission as the primary catechist in his Diocese,” nor from the “particular responsibility of parents for the Christian formation of their children,” the Pope recognises the importance of lay men and women who collaborate in the service of catechesis, going out to “encounter all those who are waiting to discover the beauty, goodness, and truth of the Christian faith.”

Pope Francis emphasises that it is “the task of pastors to support them in this process and to enrich the life of the Christian community through the recognition of lay ministries capable of contributing to the transformation of society through the ‘penetration of Christian values into the social, political and economic sectors’.”

Every catechist, says Pope Francis, “must be a witness to the faith, a teacher and mystagogue, a companion and pedagogue, who teaches for the Church.” Catechists, he continues, “are called first to be expert in the pastoral service of transmitting the faith,” from the first proclamation of the kerygma to preparation for the sacraments of Christian initiation, and throughout the process of ongoing formation.

All this is possible, he says, “only through prayer, study, and direct participation in the life of the community,” so that catechists can grow in their identity and in “the integrity and responsibility” that identity entails.

Receiving the lay ministry of catechist, in fact, “will emphasize even more the missionary commitment proper to every baptised person,” writes Pope Francis, “a commitment that must, however, be carried out in a fully ‘secular’ manner, avoiding any form of clericalisation.”