Pope Francis: Draw near to the poor and acknowledge the value of poverty 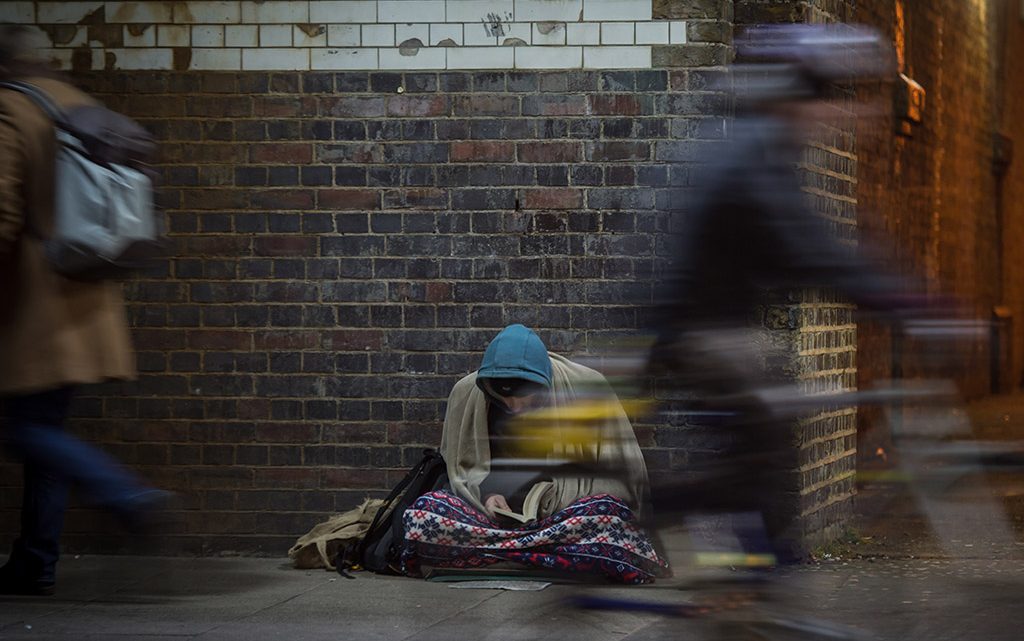 Vatican » » Pope Francis: Draw near to the poor...

Pope Francis is calling on Catholics to focus on the poor in our society on a special day he has established to encourage the world’s Christian communities to become “an ever greater sign of Christ’s charity for the least and those most in need”.

The inaugural World Day of the Poor will be celebrated globally in Catholic churches on Sunday, 19 November.

“This day is meant, above all, to encourage believers to react against a culture of discard and waste, and to embrace the culture of encounter,” Pope Francis wrote in a message written to mark the day.

“At the same time, everyone, independent of religious affiliation, is invited to openness and sharing with the poor through concrete signs of solidarity and fraternity.

“God created the heavens and the earth for all; yet sadly some have erected barriers, walls and fences, betraying the original gift meant for all humanity, with none excluded.”

In his message the Pope highlights how the early Christians were quick to serve the poor in obedience to Christ’s proclamation that “the poor are blessed and heirs to the Kingdom of heaven”.

As well as holding up Saint Francis of Assisi as a witness of authentic poverty, Pope Francis invites us to step out of our ‘certainties and creature comforts’ to acknowledge the value of poverty in itself:

“Poverty means having a humble heart that accepts our creaturely limitations and sinfulness and thus enables us to overcome the temptation to feel omnipotent and immortal.

“Poverty is an interior attitude that avoids looking upon money, career and luxury as our goal in life and the condition for our happiness.

“Poverty instead creates the conditions for freely shouldering our personal and social responsibilities, despite our limitations, with trust in God’s closeness and the support of his grace.

“Poverty, understood in this way, is the yardstick that allows us to judge how best to use material goods and to build relationships that are neither selfish nor possessive.”

The Holy Father goes on to look at how the modern world struggles to see poverty clearly, despite the fact that it surrounds us in so many ways, and states that we can’t remain passive and resigned to it:

“Poverty has the face of women, men and children exploited by base interests, crushed by the machinations of power and money. What a bitter and endless list we would have to compile were we to add the poverty born of social injustice, moral degeneration, the greed of a chosen few, and generalized indifference!

“Tragically, in our own time, even as ostentatious wealth accumulates in the hands of the privileged few, often in connection with illegal activities and the appalling exploitation of human dignity, there is a scandalous growth of poverty in broad sectors of society throughout our world.”