Pope and Patriarch: “support the consensus of the world for the healing of our wounded creation” 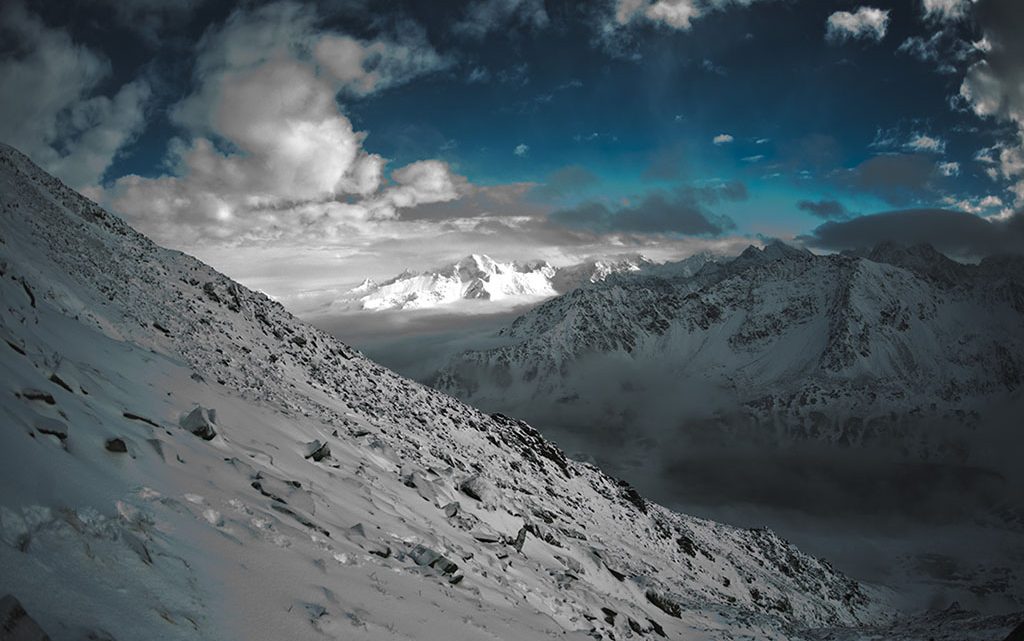 It’s the World Day of Prayer for the Care of Creation on 1 September – a day observed by both the Catholic and Orthodox Churches.

Pope Francis has released a joint message with the Ecumenical Patriarch of Constantinople, Bartholomew:

“We fervently invite all people of goodwill to dedicate a time of prayer for the environment on 1 September. On this occasion, we wish to offer thanks to the loving Creator for the noble gift of creation and to pledge commitment to its care and preservation for the sake of future generations.”

This is the third World Day of Prayer for the Care of Creation celebrated by the Catholic Church. The Orthodox Church has commemorated the Day since 1989.

The Church leaders “urgently appeal to those in positions of social and economic, as well as political and cultural, responsibility to hear the cry of the earth and to attend to the needs of the marginalized, but above all to respond to the plea of millions and support the consensus of the world for the healing of our wounded creation.”

“We are convinced that there can be no sincere and enduring resolution to the challenge of the ecological crisis and climate change unless the response is concerted and collective, unless the responsibility is shared and accountable, unless we give priority to solidarity and service.”

Pope Francis declared September 1 as World Day of Prayer for the Care of Creation in 2015 and celebrated a special Liturgy of the Word in St Peter’s Basilica to mark its first occurrence.

When the Day of Prayer for the Care of Creation was instituted, Pope Francis said in a letter:

“The annual World Day of Prayer for the Care of Creation offers to individual believers and to the community a precious opportunity to renew our personal participation in this vocation as custodians of Creation, raising to God our thanks for the marvelous works that He has entrusted to our care, invoking His help for the protection of creation and his mercy for the sins committed against the world in which we live.”

You can also read the Holy Father’s Encyclical Letter Laudato ‘si on “The Care of Our Common Home”. Released on Thursday, 18 June 2015.