Migration and Asylum Bishop: Confront racism by creating “a narrative of love and hope” 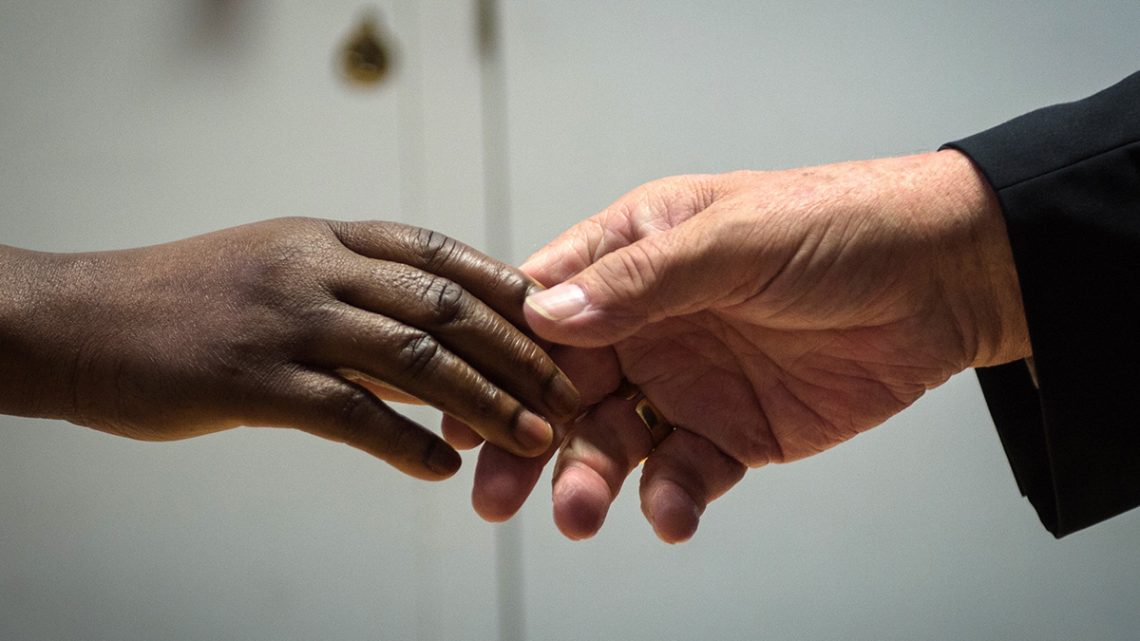 The lead Catholic Bishop for Migration and Asylum has welcomed a call from the Dicastery for Promoting Integral Human Development and the World Council of Churches, for Christians to stand against the rising tide of xenophobia, racism and populist nationalism.

The message was issued following a meeting in Rome, involving representatives of churches across the world.

It emphasises that any form of racism is “radically incompatible with the Christian faith” and warns that “aiming to protect Christian values or communities by shutting out those who seek safe refuge from violence and suffering is unacceptable, undermines Christian witness in the world, and raises up national boundaries as idols.”

Speaking about its relevance to the situation in England and Wales Bishop Paul McAleenan said:

“As Pope Francis reflected at the close of this meeting: ‘We live in a time when feelings that many thought were outmoded seem to come back to life and spread. Feelings of suspicion, fear, contempt and even hatred of individuals or groups who are judged to be different because of their ethnic, national or religious affiliation and, as such, considered unworthy to participate fully to the life of society.’

“That is shamefully reflected in our own society – which has experienced a significant rise in hate crime since the 2016 referendum and last year’s terror attacks.

“I hope that every Catholic in England and Wales will take up this timely call to stand in solidarity with all those affected and confront racism in our society by creating a narrative of love and of hope, against the populist narrative of hate and of fear.”

You can download the final message from the Rome conference.

Xenophobia, Racism and Populist Nationalism in the Context of Global Migration