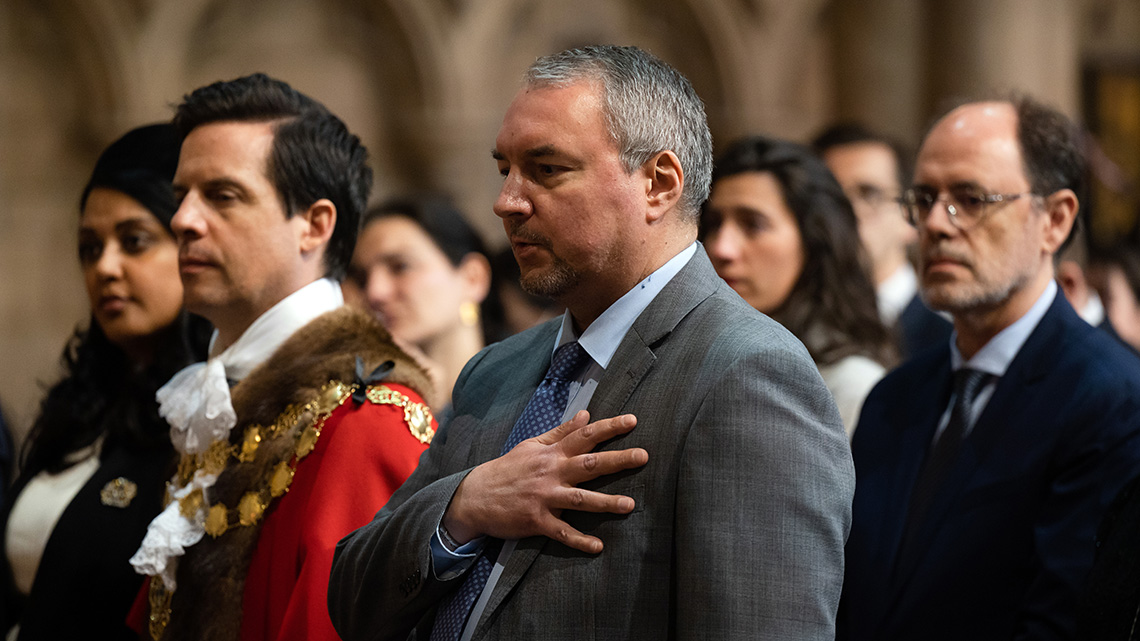 A special sung votive Mass to celebrate the Welsh culture and language and its contribution to the universal Catholic Church took place in central London at St James’s, Spanish Place on Wednesday, 30 March 2022.

The Most Reverend George Stack, Archbishop of Cardiff, the Papal Nuncio, His Excellency Archbishop Claudio Gugerotti, Ukrainian Eparchial Bishop Kenneth Nowakowski and the Right Reverend Keith Newton, Ordinary of the Personal Ordinariate of Our Lady of Walsingham, were all in attendance.

Ecumenical guests included Archbishop Angaelos of the Coptic Orthodox Church. Other dignitaries included the Spanish Ambassador, the Argentinian Ambassador and the Secretary of State for Wales.

Music was provided by four Welsh Choirs and the Band of the Welsh Guards. 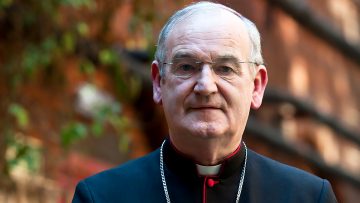 Archbishop of Cardiff on church closures in Wales for COVID ‘firebreak’