Pope Francis has published the Apostolic Exhortation: Amoris Laetitia, “On Love in the Family”. 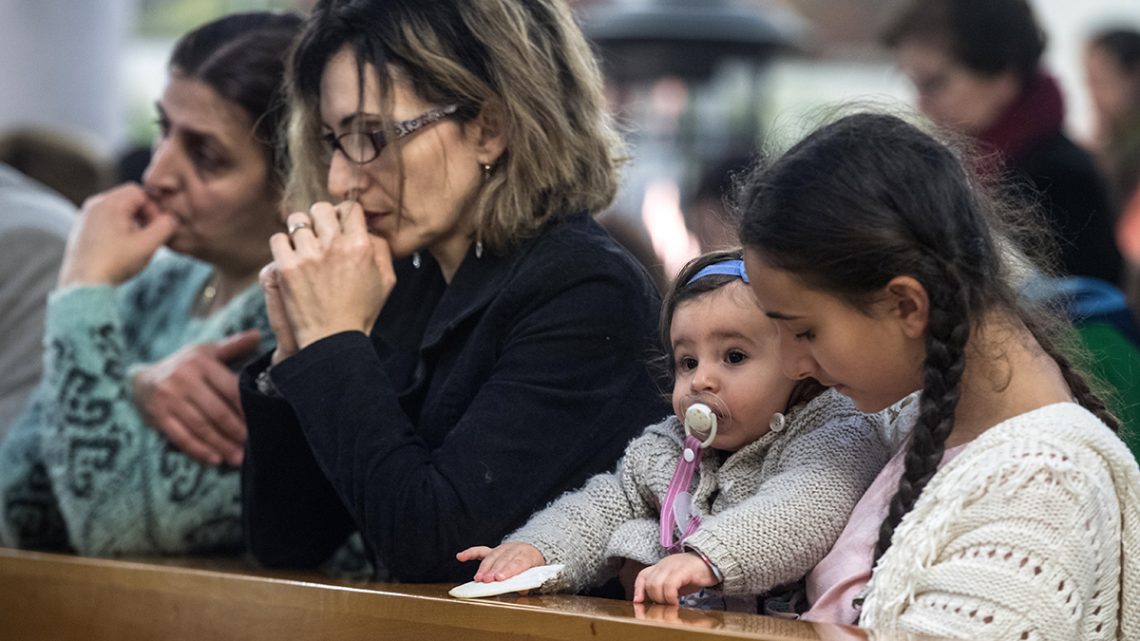  icon-home » The Church » The Pope » Pope Francis » Amoris Laetitia – The Joy of Love » Background on the Apostolic Exhorta...

The purpose and approach of the Synod was pastoral, recognizing that the Church can do more to help and support marriage and the family in their joys and sufferings. Aware that countless challenges face families today, this document expresses hope and faith in families, and is written in a spirit of encouragement and accompaniment by the pastors of the Church.

Catholic teaching as such doesn’t change, but adapts its expression to be more fully understood within the cultural changes that occur throughout history and society. In his final speech to the Synod Pope Francis said: “The Synod was not about settling all the issues having to do with the family, but rather attempting to see them in the light of the Gospel and the Church’s tradition and two-thousand-year history, bringing the joy of hope without falling into a facile repetition of what is obvious or has already been said.”

The President of the Vatican’s family council, Archbishop Vincenzo Paglia, recently described this long-awaited document as “a hymn to love, a love that wants to take care of children, which is able to be close to wounded families to give them strength”. Pope Francis has repeatedly said he wants a dynamic, messy Church of individuals helping each other on the way to faith, where our problems are the unique way God speaks to each of us and brings us to know Him better. He sees the model of a parish as a place where people come to be healed, and where formation and personal change are ongoing. No two people’s circumstances are the same, and we are all in need of the mercy of God.

The Apostolic Exhortation concludes an extensive reflection on the family by the Catholic Church which began on October 8th 2013 with the announcement of an Extraordinary General Assembly of the Synod of Bishops.

A worldwide consultation on the Pastoral challenges of the family in the context of evangelisation (to which 13,000 families in England and Wales responded) informed the Synod’s work in October 2014. At the end of that first stage, a year of reflection ensued to prepare for a longer, larger Ordinary General Assembly of Bishops which convened in October 2015.

Taking the final report of the earlier Synod as their starting point, and the results of further consultations with local episcopal conferences, the work of the Ordinary Synod centred on The Vocation and mission of the family in the Church and contemporary world. This Synod’s final report, presented to Pope Francis, was expected to inform his Apostolic Exhortation.

The Purpose of the Process

The goal of the synod process was to discern the challenges of marriage and family life and establish fresh ways of addressing these by listening to both family and church experiences in the light of Catholic faith and belief. At each stage of the process, the consultative and working documents for both synods have reiterated the core immutable teaching of the Church on marriage and family life. The lineamenta for the Extraordinary Synod, for example, noted that:

The commitment to the Synodal process came from a desire to find ways to communicate the Church’s teaching more effectively so that it “might reach hearts and transform them in accordance with God’s will, made manifest in Jesus Christ.” (Preparatory Document, 2013)

The Experience of the Process

The global task of the Synod demonstrates the complexity and challenge of the process. The concerns of African bishops for those in polygamous marriages, for example, were equally as strong as western concerns for those remarried after divorce.

Pope Francis himself pointed to the variety of ‘temptations’ and ‘movements of the spirit’ he had observed among the bishops during the Extraordinary Synod, but saw these as signs that the process was working. “I would be very worried or saddened,” he said, “if all were in a state of agreement or silent in a false and quietist peace.”

In concluding the Ordinary Synod he reiterated that the Synod was not about “finding exhaustive solutions” but about “seeing these difficulties and uncertainties in the light of the Faith, carefully studying them and confronting them fearlessly, without burying our heads in the sand.” It was also about “trying to open up broader horizons, rising above conspiracy theories and blinkered viewpoints, so as to defend and spread the freedom of the children of God.” The Synod had sought “to embrace, fully and courageously, the goodness and mercy of God who transcends our every human reckoning and desires only that all be saved.”

In October 2015 as the bishops celebrated the 50th anniversary of the institution of the Synod of Bishops, Pope Francis emphasised that this represented the way forward for the church; laity, pastors and the Bishop of Rome journeying together: “It is precisely this path of synodality which God expects of the Church of the third millennium.” Although easier said than done, Francis stressed that “a synodal Church is a Church which listens, which realizes that listening is more than simply hearing. It is a mutual listening in which everyone has something to learn.” In the words of the Latin-American bishops gathered in Aparecida in 2007, who gave a clear plan for a listening Church and for the pastoral conversion of parishes, which need: 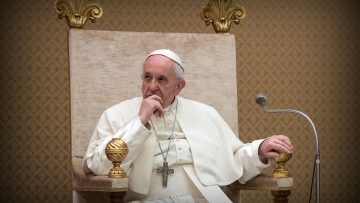 Pope Francis releases Apostolic Exhortation on ‘The Joy of Love’ 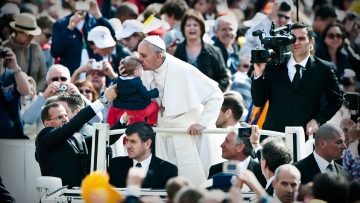 Highlights of Pope Francis’ teaching on the family