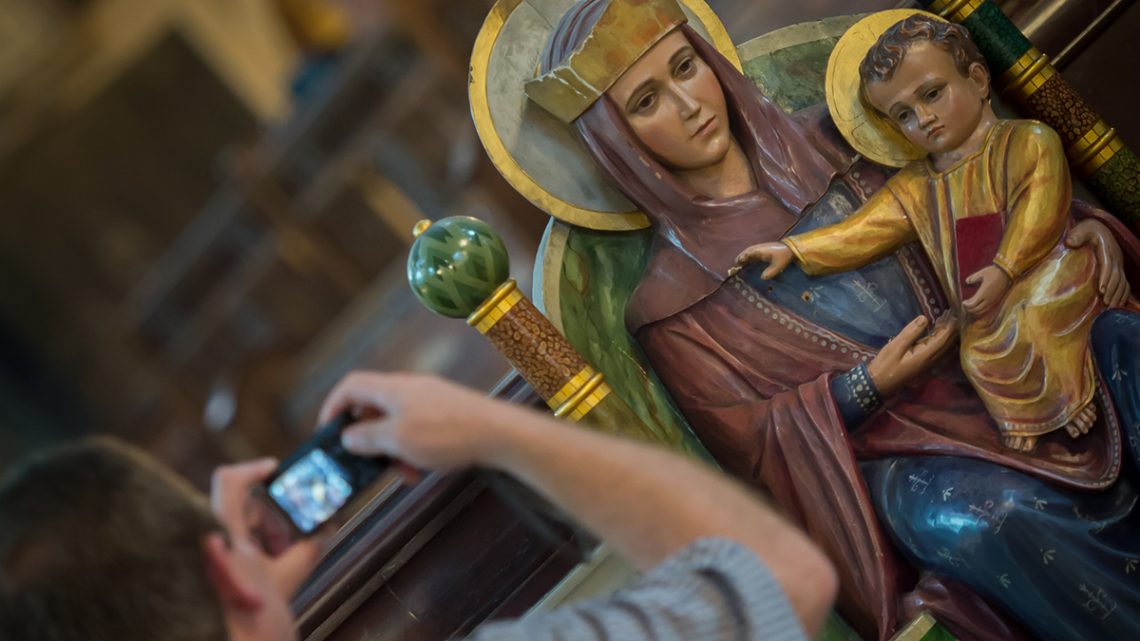 It’s a response by Pope Benedict XVI to a number of requests from groups of Anglicans who wish to enter into full visible communion with the Roman Catholic Church, and are willing to declare that they share a common Catholic faith and accept the Petrine ministry as willed by Christ for his Church.

The Holy Father has approved, within the Apostolic Constitution, a canonical structure that provides for Personal Ordinariates, which will allow former Anglicans to enter full communion with the Catholic Church while preserving elements of distinctive Anglican spiritual patrimony.

In recent times the Holy Spirit has moved groups of Anglicans to petition repeatedly and insistently to be received into full Catholic communion individually as well as corporately. The Apostolic See has responded favorably to such petitions. Indeed, the successor of Peter, mandated by the Lord Jesus to guarantee the unity of the episcopate and to preside over and safeguard the universal communion of all the Churches, could not fail to make available the means necessary to bring this holy desire to realization.

The Church, a people gathered into the unity of the Father, the Son and the Holy Spirit, was instituted by our Lord Jesus Christ, as “a sacrament – a sign and instrument, that is, of communion with God and of unity among all people.” Every division among the baptised in Jesus Christ wounds that which the Church is and that for which the Church exists; in fact, “such division openly contradicts the will of Christ, scandalises the world, and damages that most holy cause, the preaching the Gospel to every creature.” Precisely for this reason, before shedding his blood for the salvation of the world, the Lord Jesus prayed to the Father for the unity of his disciples. 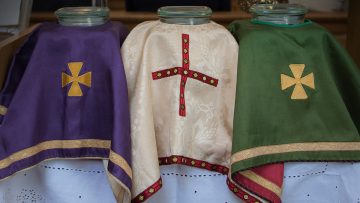 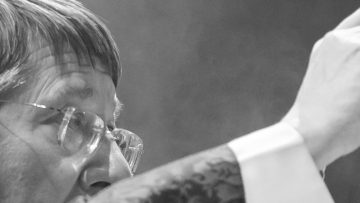 Ordinary of the Personal Ordinariate of Our Lady of Walsingham, the Right Reverend Keith Newton