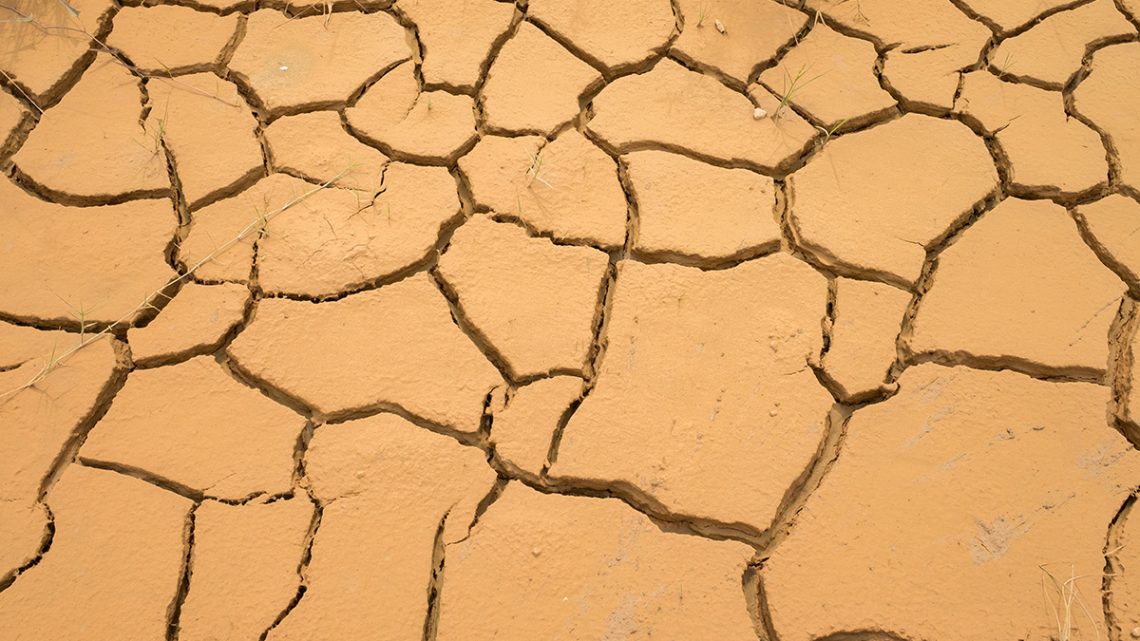 Monsignor Duffé is Coordinator of the Holy See delegation led by Cardinal Pietro Parolin, Vatican Secretary of State, to the COP24 United Nations Framework Convention on Climate Change and reiterated the messages from Laudato Si’ that this is one crisis, with economic, social and financial aspects.

The Encyclical Letter Laudato Si’ encourages nations to listen attentively to the cry of the earth, which, as Pope Francis says, is groaning out in travail (cf LS 2).

Members of the Holy See delegation spoke clearly during the meeting of the need to listen to scientists, particularly in the latest IPCC report, which echoes the cry of the earth and shows clearly the devastating impact of climate change on communities around the world.

Speaking on the panel of today’s press conference were also Mercy Chirambo, representative of Caritas Malawi (CADECOM), and Joseph Sapati Moeono-Kolio, representative of the Pacific Climate Warriors. The panelists strongly called for urgent action in solidarity with the most vulnerable.

Mercy Chirambo said that climate change is having a specific impact on women’s life. “As it is clear, in our case, the impact on the life of human beings is not just physical but also emotional”.

Speaking at the start of the COP24 Cardinal Parolin posed the question whether there was “sufficient political will to implement the many solutions we have available”.

With only two days left of the COP Monsignor Duffé called for “urgent action and urgent decisions made in true mutual global solidarity”. The Holy See has repeatedly urged the need for a just transition, creating decent work combined with respect for human rights, social protection and the eradication of poverty, with particular attention given to those people most vulnerable to climate extremes.

At the end of the press conference Monsignor Duffé emphasized that lots of action on climate change is happening in communities, “It is really important to remember all the progress in our history which is not only at the level of political decision makers. We need them, we need international authority, but we have to see and consider all commitments of all peoples, all communities.”

As Pope Francis remembered, the key is the political willingness to forge a radical transformation. Do we want “only to be remembered for the inability to take action when it was urgent and necessary to do so?”, said the Holy Father in the Laudato si’ (LS 57).