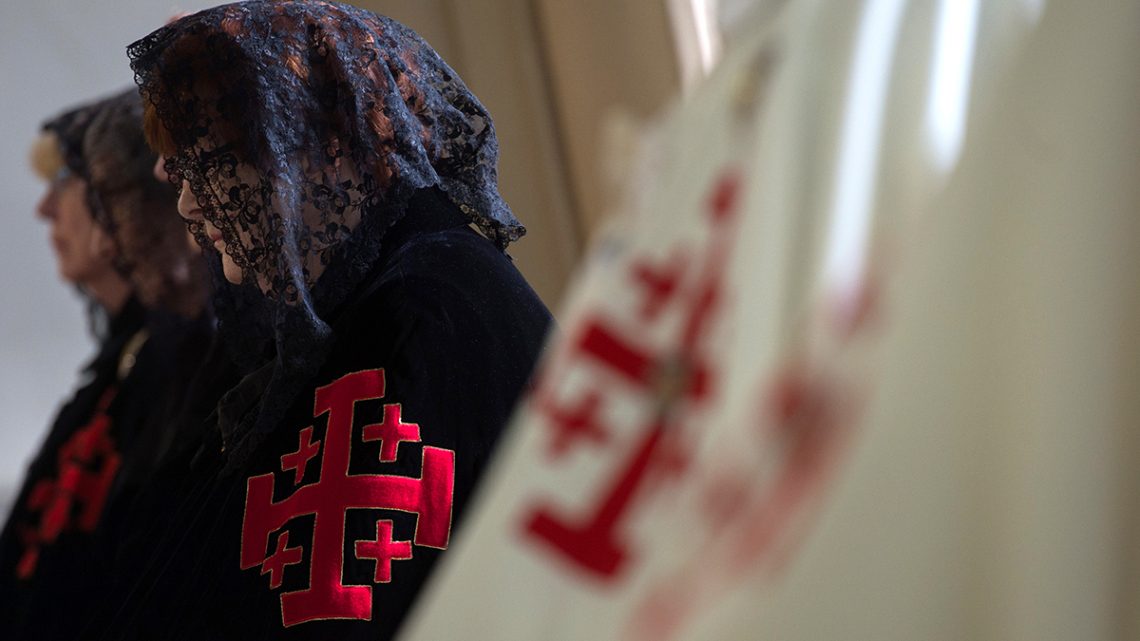 The Most Rev Patrick Kelly, Archbishop of Liverpool and Vice-President of the Catholic Bishops’ Conference of England and Wales, will lead the 2008 meeting of the Co-ordination of Episcopal Conferences in Support of the Church of the Holy Land (Holy Land Co-ordination) which starts on Saturday 12 January in Jerusalem.

Along with Bishops and Episcopal representatives from nine European and North American countries, this year the Holy Land Co-ordination will be joined by H.E. Cardinal Seán Brady of Ireland and H.E. Cardinal Francis George OMI of Chicago. Bishop William Kenney, Auxiliary Bishop of Birmingham, is also attending the meeting.

Mandated by the Holy See and organised by the Catholic Bishops’ Conference of England and Wales since 1998, the Holy Land Co-ordination meets every January in the Holy Land with the aim of acting in solidarity with the Christian community there and sharing in the pastoral life of the local Church as it experiences intense political and social-economic pressure.

This year, following parish visits and official meetings, the Holy Land Co-ordination will travel to Rome to coincide with the Ad Limina visit of the Catholic Bishops’ Conferences of the Arab Region (CELRA) and will close on Wednesday 16 January after meetings at the Secretariat of State in the Vatican.