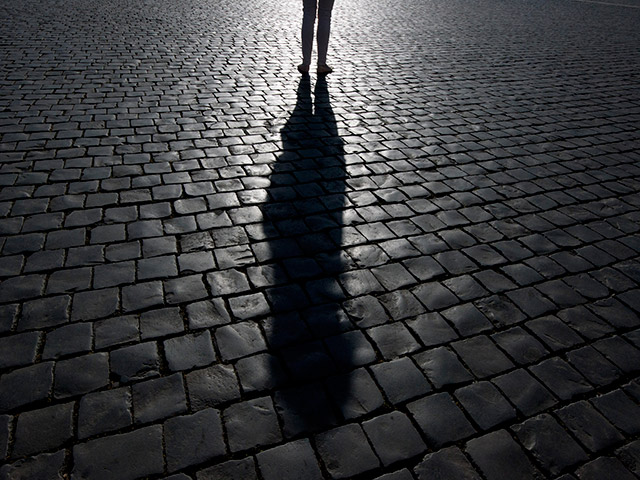 On Saturday 18 October, the European Union marks the EU Anti-Trafficking Day. It presents a good opportunity for us to pray for those currently suffering at the hands of traffickers, survivors and all working to eradicate this heinous crime.

The Bishops’ Conference’s Department for International Affairs – through its Office for Migration Policy – takes a lead on the response to this violation of fundamental human rights.

Human trafficking for sexual exploitation or domestic servitude presents one of the key policy challenges in the pastoral care of migrants.

The Office for Migration Policy (OMP) continues to develop an appropriate response to facilitate the pastoral care of vulnerable migrants in the face of increased demand for trafficked women and children in the UK.

In recent years, the Bishops’ Conference has built close ties to law enforcement bodies – home and abroad – particularly with the London Metropolitan Police and its Human Trafficking Unit.

It is also building a network including several pro-active Catholic Religious sisters working to combat this horrific trade.

In the last few years, the Bishops’ Conference has organised two major international conferences in the Vatican focusing on this important subject. As the 2014 ‘Combating Human Trafficking’ conference drew to a close, on Thursday 10 April, the police chiefs from around the world that had gathered in Rome for the meeting made a declaration of commitment in the fight to bring an end to human trafficking.

Called the ‘Santa Marta Commitment’, named after the house in the Vatican where the signatories stayed during the two-day conference, the law enforcement leaders made the pledge to work together to “eradicate the scourge of this serious criminal activity, which abuses vulnerable people”.

This has led to the formation of the Santa Marta Group.

If you would like to join us in prayer on 18 October, you can use these prayers from TRAC (Trafficking – Raising Awareness & Campaigning), an initiative working to end sex trafficking, formed by representatives from Congregations of religious sisters in the UK. Some 16 religious congregations of sisters from across the UK are represented at its meetings and TRAC has a wide extended network.