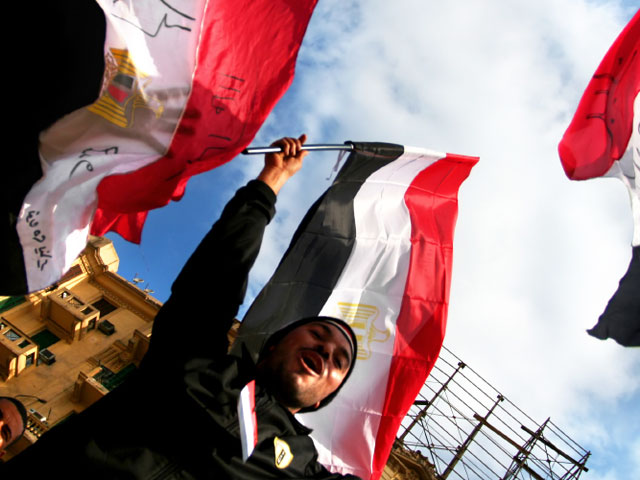 Egypt’s presidential elections and its draft constitution are examined in further detail by the Bishops’ Consultant on the Middle East, Dr Harry Hagopian.

Dr Hagopian puts their candidatures into context with the aspirations of the country’s Coptic Christian community:

“The Copts faced enormous problems during former President Hosni Mubarak’s time and he was anything but a Muslim or Islamist leader. So who knows whether they will be in a far worse or far better position if a Muslim contender becomes president and he draws his source of authority and erudition from Islam.

“If Amr Moussa wins I’m personally not going to lose much sleep that night, but I would wonder how much authority he would have versus parliament, versus the government, versus the military council to implement his plans. On the other hand, the Muslim contender Abdel Moneim Abol Fotouh is, in my opinion, a moderate Muslim who in his pronouncements to date has been quite open-minded and flexible.

“If you put me in the difficult situation where I need to choose one or the other, perhaps you would be suprised to hear that I would go for Aboul Fotouh as being probably the better candidate for Egypt at this very moment. It doesn’t mean Amr Moussa is not, it means both of them, in a sense, will not make me lose sleep at night.”

The drafting of a new constitution is a subject that is more of a concern as far as Dr Hagopian is concerned:

“Who rules a country is hopefully the product of fair and free elections. The Constitution is not supposed to reflect the agenda of the ruling party of the moment, it’s supposed to be for the whole population. So you have to have a blend of liberals, Muslims, different people with different political thought – Christians and others – so that the Constitution would be for all Egyptians for all times and not only for one party at a specific time, even though that one party predominates.”

To listen to Dr Harry Hagopian’s analysis, use the player in the top-right corner of this page. You can also download the MP3 using the link below the player.