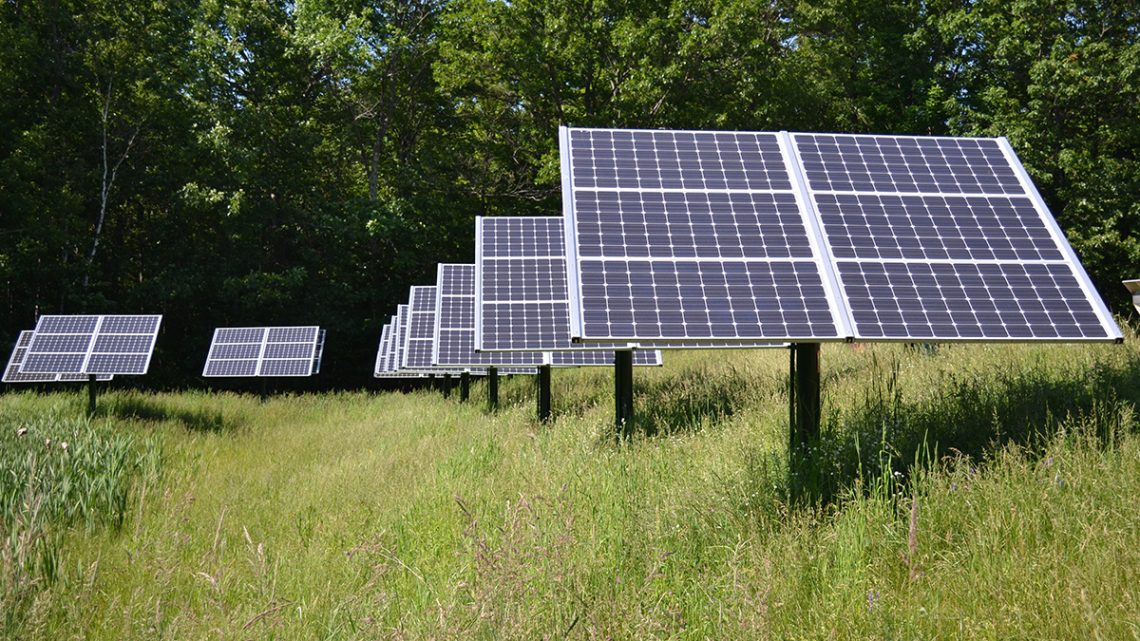 Today, 36 faith institutions from 11 countries announce their divestment from fossil fuels. It comes from institutions in Brazil, Argentina, India, the Philippines, Uganda, Italy, Spain, Switzerland, Ireland, the UK and the United States. These commitments highlight the urgent need to divest from fossil fuels and invest in clean alternatives in response to the growing climate crisis.

This announcement comes from Catholic, Anglican, Methodist, Presbyterian and Baptist institutions, among others. Among those announcing their divestment are the Diocese of Hallam, which becomes the fourth Catholic diocese in England and Wales to divest, as well as six Catholic dioceses in Ireland. The Sisters of the Holy Family of Bordeaux and the Institute of Our Lady of Mercy (UK) have also joined the announcement. The group also includes the Diocese of Bristol and the Diocese of Oxford, the first Church of England dioceses to announce their divestment from fossil fuels, together with the Church in Wales, the Baptist Union of Great Britain and the General Assembly of Unitarian and Free Christian Churches.

The announcement takes place during Laudato Si’ Week, a celebration of the progress the Church has made on its journey to ecological conversion following Pope Francis’ encyclical on climate change and ecology. The Vatican recommended in June 2020 in its first-ever operational guidelines on ecology that all Catholic organisations divest from fossil fuels. More than 200 Catholic organisations around the world have now made commitments to divest from fossil fuels.

The announcement also comes as the UK prepares to host the G7 Summit in June and the UN climate summit (COP26) in Glasgow in November. As governments around the world continue to invest significant sums in economic recovery packages, it is vital that these investments support a just and green recovery from Covid-19. Yet, as the UN has stated, only 18% of the Covid-19 recovery spending announced by the world’s 50 biggest economies in 2020 can be considered green.

Rt Revd Ralph Heskett, Bishop of Hallam said: “The Diocese of Hallam divested of the most damaging fossil fuel companies many years ago. In recent months, we have decided to divest of the remainder of our investments with fossil fuel companies and instructed brokers to actively seek opportunities for investing in companies involved in renewable forms of energy. The Diocese continues to review our actions and investments to care for our common home.”

Announcing the decision of the Diocese of Limerick to divest, Bishop Brendan Leahy said: “Listening to the cry of humanity, the cry of creation and the cry of young people, cries that Pope Francis so powerfully brings to our attention, it became clear our Diocese could not continue its investments in fossil-fuel related funds. It is the poorest and most disadvantaged who suffer the most as a consequence of the cry of the earth. We need to see how, together, we can change the social structures in our world that lead to those fractures and divisions that cause our world to cry. Together, in practical steps, we can console our planet’s cry. And fossil fuel divestment is such a step.”

The announcement comes a day before the Royal Dutch Shell AGM is set to take place, on Tuesday 18 May. Shell has been coming under considerable pressure as a result of its plans to increase gas production by 20 per cent in the next few years. The Methodist Church announced it had divested its remaining fossil fuel holdings at the end of April, including £21 million of shares in Royal Dutch Shell, citing Shell’s ‘inadequate’ climate plans. The Church of Scotland recently announced that it had also sold its remaining shares in oil and gas companies.

A full list of the 36 institutions divesting from fossil fuels and statements from leaders can be found here.

The Global Catholic Climate Movement is organising a webinar entitled Laudato Si’ Dialogue on Energy and Fossil Fuels on Wednesday 19 May at 15.00 (CEST), with speakers including Bill McKibben, Cardinal Jean-Claude Hollerich and Bishop of Limerick Brendan Leahy.

Sr Catherine Lavery HFB, Provincial Leader of the Sisters of the Holy Family of Bordeaux in Britain and Ireland said: “As Sisters of the Holy Family of Bordeaux, we are committed to promoting communion in a world of increasingly rapid change, with the urgency that this time requires. This impels us to develop relationships that promote oneness/wholeness and in so doing creating a new future for the human person, for society and for the whole Earth community. In response to Pope Francis’ urgent call to develop resources of renewable energy to combat climate change and consistent with Catholic social teaching we have decided to align our investments with our values and mission and so begin the process of divestment from fossil fuels.”

Sr Maura Mullen, on behalf of the Trustees of the Institute of Our Lady of Mercy (UK), said: “In the midst of increasing awareness and acknowledgment of our current climate emergency, our attention is directed to the urgent need to cut carbon emissions drastically. This presents us with a clear moral imperative to which we are called to respond by divesting from Fossil Fuel holdings and joining the Global Divestment Announcement on 17 May 2021. We see this as a powerful witness to our faith and values in the context of the April Leaders’ Summit on Climate and the UK’s hosting of the COP26 in Glasgow in November 2021.”

James Buchanan, Bright Now Campaign Manager at Operation Noah, said: “As the UK prepares to host the G7 and COP26 this year, it is hugely encouraging to see so many Churches and faith groups announcing their divestment from fossil fuels. We urge governments around the world to follow their lead by ending support for fossil fuels and investing in the clean technologies of the future.”

Tomás Insua, Executive Director of the Global Catholic Climate Movement, said: “Our common home cannot take any more dirty fossil energy, so today’s announcement is great news. It’s heartening to see how Catholic institutions are implementing the Vatican’s fossil fuel divestment guidelines, in tandem with so many other faith-based institutions. I hope it inspires many others to follow suit, decisively responding to the cry of the earth and the cry of the poor.”

Bill McKibben, author, environmentalist and co-founder of 350.org, said: “When faith communities divest from fossil fuels, it is a powerful reminder of both the practical and the moral depth of the climate crisis. There is no way to stand up for the most vulnerable people on earth, and to safeguard the rest of Creation, unless you’re willing to take on the fossil fuel industry.” 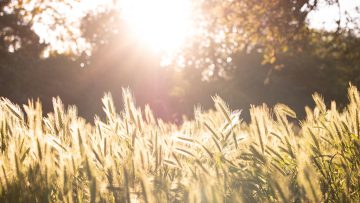 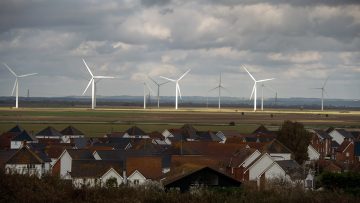