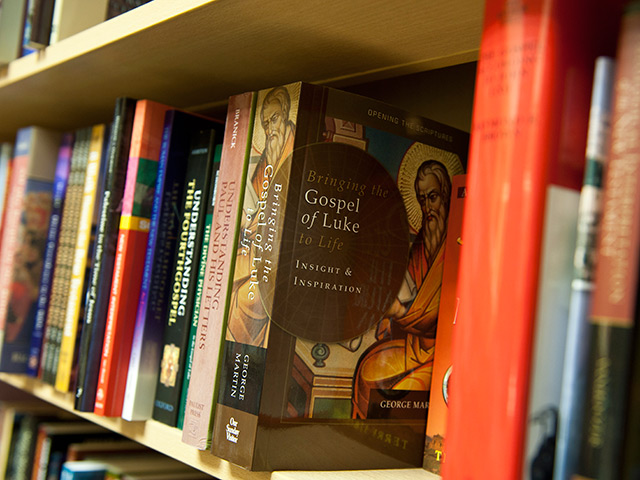 To mark 150 years of publishing, the Catholic Truth Society is releasing a new series from its extensive archives. On 16 October 2017 the first 25 titles will be released in print and ebook and the series will continue through 2018 taking us from Victorian England to the two great wars, from the certainties of 19th century piety to the 1968 sexual revolution. The 64-page minibooks will be in classic CTS pocket-size format, and priced at 150p to mark the anniversary.

CTS Publisher Fergal Martin said, “1868 to 2018 we feel is something to celebrate. We have delved into our archives of thousands of titles and uncovered countless gems that celebrate the huge range and diversity of CTS publishing across a century and a half. The CTS archive represents a unique and valuable resource chronicling the changing concerns of the Catholic population of the British Isles and beyond over the last 150 years. There is something original and special here for everybody. Our hope is that readers can dip into the past – and find the present.”

These classics showcase Christians grappling through the decades of great social and political change, and perennial questions with inspiring and sometimes quaint insights, telling the story of faith that has shaped the lives of generations. Fascinating pieces are included – an eye-witness account of the Hiroshima atomic bomb, and Robert Louis Stevenson’s robust defence of Fr Damian de Veuster’s heroic work among the lepers of Molokai. One minibook will often contain two or more original titles from different periods, which can make for fascinating comparisons.

“As president of the CTS I am very proud of how the charity have faithfully worked to support the mission of Catholics to enrich society and give hope and joy to past, present and future generations. My congratulations to all at the CTS, their volunteers and supporters on their 150th Anniversary.” Cardinal Vincent Nichols

Press Release on behalf of the CTS for immediate release, 16.10.17