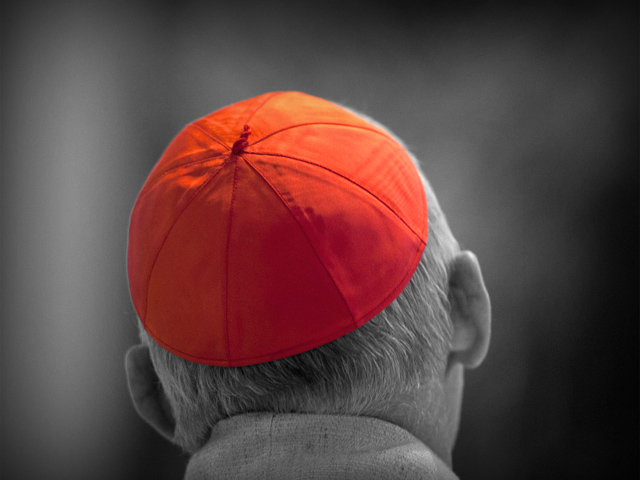 The eighth General Congregation of the College of Cardinals meeting in the Vatican Synod Hall Friday has decided that the Conclave for the election of the Pope will begin on Tuesday, 12 March 2013.

A “pro eligendo Romano Pontifice” Mass will be celebrated in St. Peter’s Basilica in the morning. Then Tuesday afternoon the 115 Cardinal Electors will gather in the Pauline Chapel for a moment of collection and prayer and from there they will process in order of precedence through the Sala Regia to the Sistine Chapel invoking the Holy Spirit.

There they will take their seats, again observing the order of precedence, to elect the 265th Successor to St Peter. Once they have taken their seats they will hear the second meditation established by the Apostolic Constitution governing the papal transitions. It will be given by the Maltese Augustinian, Cardinal Prospero Grech.

Following the mediation, the 115 cardinals will swear an oath to observe the rules of Conclave which include to maintain fidelity to the election of the Pope, to maintain secrecy, never to support or favor interference. The Cardinal Dean Angelo Sodano, reads aloud the formula of the oath, the Cardinal electors respond: I do so promise, pledge and swear.

After all the Cardinals have taken the oath, the Master of the Papal Ceremonies, Msgr. Guido Marini orders all individuals other than the Cardinal Electors and conclave participants to leave the Sistine Chapel. He stands at the great wooden doors and pronounces the phrase: “Extra omnes!” He then closes the door.

According to the Apostolic Constitution, on the afternoon of the first day, one ballot may be held. If a ballot takes place on the afternoon of the first day and no-one is elected, four ballots are held on each successive day, two in the morning and two in the afternoon. If no result is obtained after three vote days of balloting, the process is suspended for a maximum of one day for prayer, meditation and reflection. A two thirds majority is required for the election of a Pope.

Electing a New Pope
Our section on the Conclave