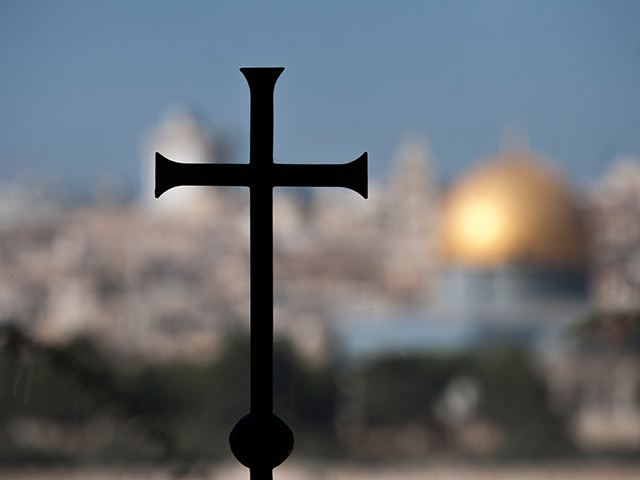 Following the meeting of the members of the CCEE-CEC Joint Committee in Brussels, from 9-10 March, presidents of the two European ecclesial organisations – Cardinal Angelo Bagnasco, CCEE president and Bishop Christopher Hill, CEC president, issued a letter of support to the three leaders of the churches who recently signed a joint statement protesting the proposal of the municipality of Jerusalem to tax the religious buildings. This letter of protest was signed by Patriarch of the Holy City of Jerusalem, All Palestine and Jordan Theophilos III, His Beatitude Nurhan Boghos Manoogian, Patriarch of the Apostolic Throne of St. James (Armenian) and Fr. Francesco Patton, OFM, Custos of the Holy Land.

The two presidents wrote in their letter:

“Recognizing the steps that the Prime Minister Benjamin Netanyahu has done so far, we hope that the Israeli Government may act as guarantor of all the Holy Places in Jerusalem, in respect of the status quo and defend the presence of the Christians in the Holy Land. The yearning for peace in this land is also part of the commitment to oppose any form of discrimination on the basis of religion.”

“In accordance with the ‘existing agreements and international obligations which guarantee the rights and privileges of the churches’, we trust that the Israeli Government, supported by the Israeli people’s desire for peace and justice, can prevail over the decision of the municipality of Jerusalem to tax the churches’ property. This measure would put at risk not just religious and charitable services aimed at the whole population of the territory, but the very Christian presence itself in Jerusalem.”

“We also hope that the European Commission, and all our governments will do all that is within their power to support International law and peace in the Holy Land. The construction of the common European home, in a continent profoundly marked by its Jewish-Hellenistic-Christian roots, is also part of the commitment to oppose any form of discrimination on the basis of religion, as well as any limitation of religious freedom or the violation of international law outside Europe, too.”