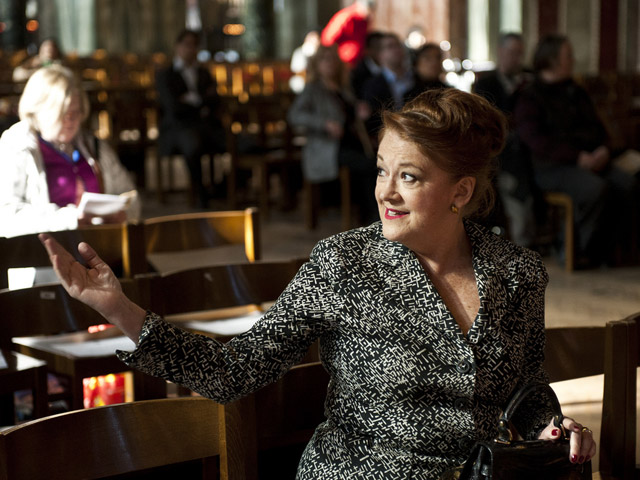 A special Mass of thanksgiving for the election of Pope Francis with the Latin American Community and its UK Ambassadors was celebrated in Westminster Cathedral on Friday, 3 May.

In the presence of Her Excellency Alicia Castro, the Ambassador of Argentina in the United Kingdom, and many from the Holy Father’s homeland, Archbishop Vincent Nichols reflected on how dramatically life changed for Pope Francis after five Conclave ballots almost two months ago:

“I cannot help thinking about the return ticket to Buenos Aires which was in his pocket. It will never be used. Now he is a man for the whole world, a father in every nation, an advocate for the poor, the needy and the oppressed in every country. Now he belongs to us all. And for this we thank God. And we owe to Pope Francis the support of our love and prayers.”

After Mass concluded, Bishop Patrick Lynch, Bishop for Migrants for the Church in England and Wales, addressed the congregation in Spanish. He spoke of how Pope Francis has already made a strong impact on public opinion and the awareness of the Church when he spoke about ‘A poor Church for the poor’:

“In the phrase ‘a poor Church for the poor’ Pope Francis invites us to return to an essential element of our mission – to be close to Jesus in the life of the poor. That will be an immense challenge for all of us. “With this in mind let us give thanks for Pope Francis – for his commitment to the poor, for his example of service and the hope in his heart – and let ask God to strengthen him in his ministry of leadership in the Church and for the world.”

You can read/download both Archbishop Nichols’ homily and Bishop Lynch’s message (the latter in Spanish and English) by using the links in the top right-hand corner of this page.

flickr.com
Images from the Mass of Thanksgiving can be found on our Flickr photostream 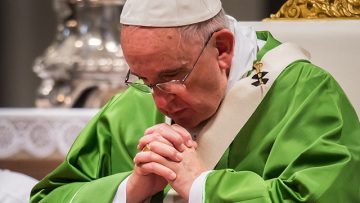 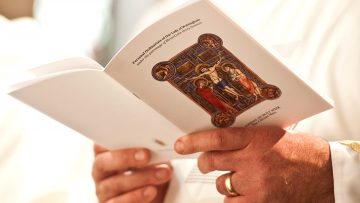 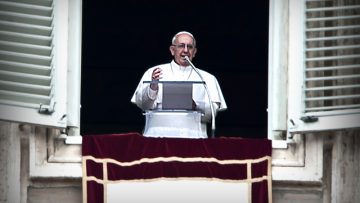 Pope Francis asks for prayers for the Synod on the family