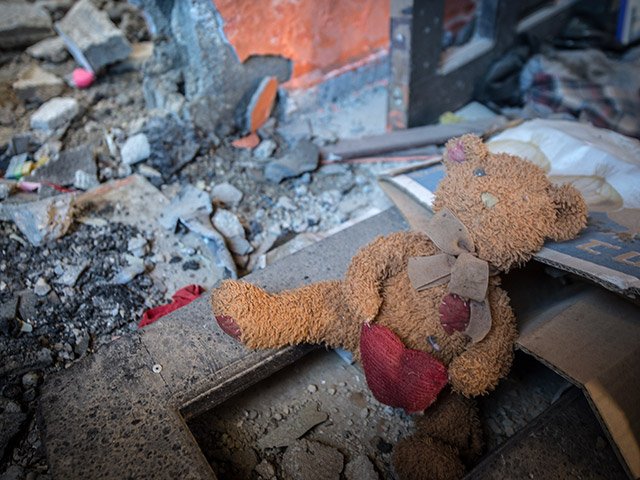 MPs in the House of Commons have voted overwhelmingly, 278-0, to recognise that Christians, Yazidis, and other ethnic and religious minorities in Iraq and Syria are suffering genocide at the hands of Daesh (also known as ISIS or the so-called Islamic State).

The second part of the motion called on the Government to make an immediate referral to the UN Security Council with a view to conferring jurisdiction upon the International Criminal Court so that perpetrators can be brought to justice.

“I welcome the vote in Parliament that recognises the tragedy being suffered by the people of Syria and across the Middle East. Their plight demands our attention and action.

“Firstly, the violence must stop and that will require international assistance. Secondly, the areas affected need to be made safe, with Improvised Explosive Devices (IEDs) and other bombs defused. Homes and infrastructure will need to be rebuilt. Finally a long-term commitment to rebuilding trust between communities needs to be embarked upon.

“All of these steps will require time, resource and the commitment of both the people of the Middle East and the international community as a whole. We pray for an end to the violence and for all who are caught up in this tragedy.”

catholicnews.org.uk/act-against-daesh
This article was published in The Catholic Universe on Friday 15 April. In it Bishop Declan Lang says that UK recognition of genocide by Daesh is an important step but practical action is needed to liberate areas under Daesh control, support refugees, and rebuild communities.