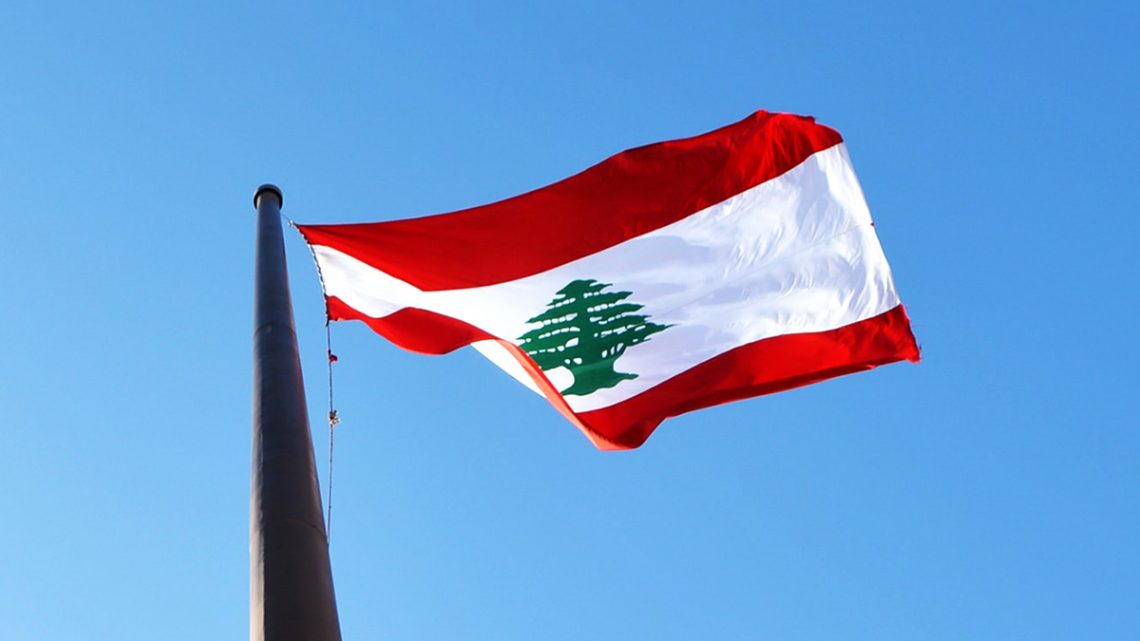 Cardinal Vincent Nichols, President of the Bishops’ Conference, has written to the Maronite Patriarch of Antioch, Cardinal Bechara Boutros al-Rahi, to offer his prayers and those of the Catholic community in England and Wales after the catastrophic explosion in Lebanon’s capital Beirut on Tuesday, 4 August.

I watched with deepening horror the unfolding news of the dreadful industrial explosion in the centre of your beloved Beirut. The widespread devastation it has caused has brought such a high toll of death, injuries and destruction. This is a tragedy of immense proportions for this city and for the whole of Lebanon.

I pray earnestly today for you all. I know that many people will be doing so, especially within the Catholic community in England and Wales. I pray for those who have lost their lives and for their families. I pray for the injured and those who attend them. I pray for those rendered homeless or derelict through this terrible event. I raise my prayers to your great saint, Saint Charbel, whose relic adorns my chapel, that he may win for you all the courage and perseverance to meet this awesome challenge.

May God bless you, your people and the country of Lebanon. 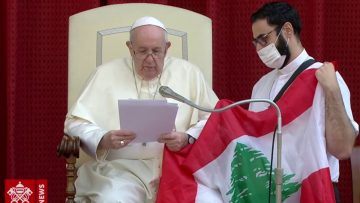