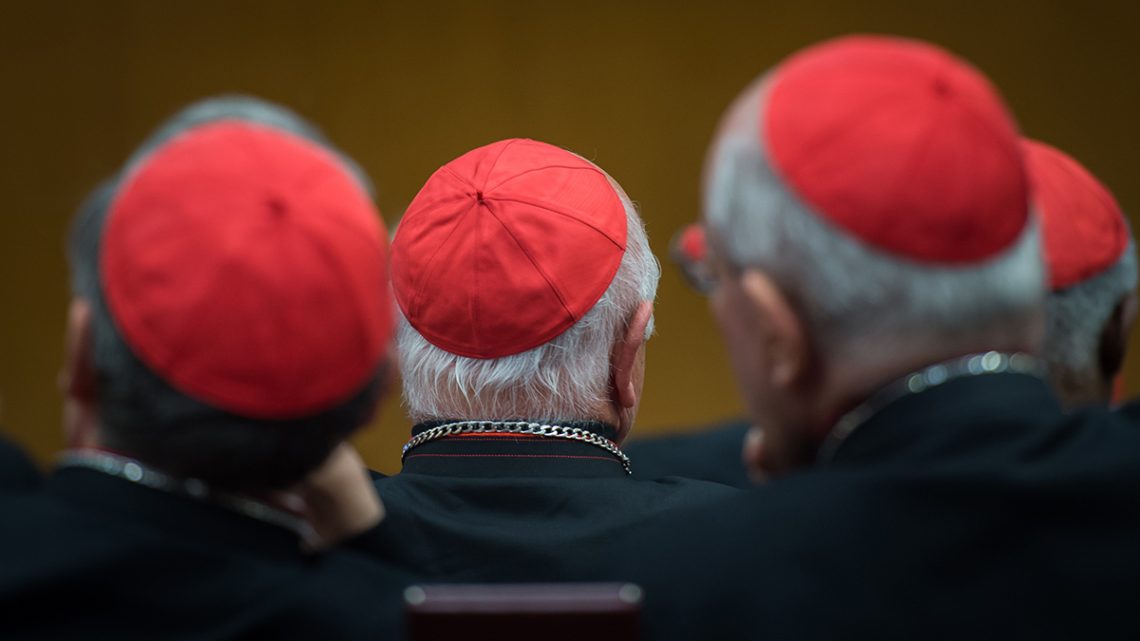 Cardinal Vincent Nichols, President of the Catholic Bishops’ Conference of England and Wales, has written a letter offering his support and congratulations to Cardinal-designate Michael Fitzgerald.

Pope Francis announced that Archbishop Michael Fitzgerald MAfr, who was President of the Pontifical Council for Interreligious Dialogue from 2002 to 2006, will be elevated to the rank of Cardinal at a Consistory in Rome on 5 October 2019.

“I congratulate you most warmly on your appointment as Cardinal. It is a delight for us all and a privilege to know that we now have a second English Cardinal.

“In sending this I know that I am expressing the views of the Bishops of England and Wales and of the whole Catholic Community. We are proud of you and rejoice in this moment enormously.”

Born in Walsall and now serving a parish in Liverpool, Cardinal-designate Fitzgerald was a Vatican expert on Islam and served in the diplomatic corps as Apostolic Nuncio to Egypt and Delegate to the League of Arab States as recently as 2006.

As the Cardinal-designate is over the age of 80, he is ineligible to take part in a conclave to elect a new pope.