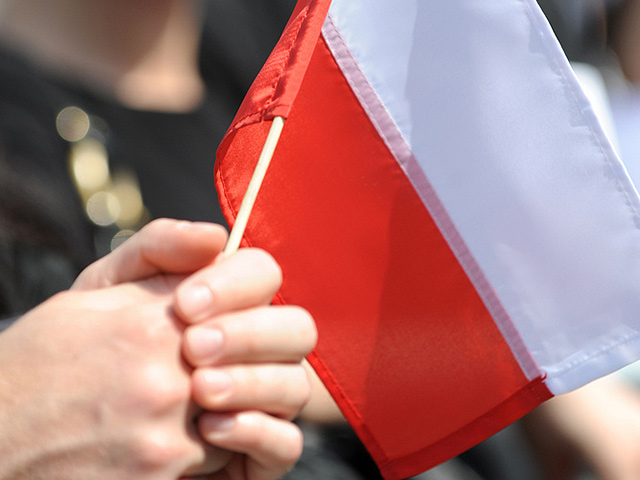 Cardinal Vincent Nichols, President of the Bishops’ Conference and The Most Reverend Justin Welby, Archbishop of Canterbury, have written a joint letter to the President of Poland, Andrzej Duda, to recognise the contribution of Poles to the “vitality and health” of our society.

They also offered their prayers for Arkadiusz Jóźwik, a Polish man who was murdered in Harlow, Essex, on 27 August and affirmed their commitment to tackling intolerance directed at migrants.

“Every leader, civic or religious, in Britain and throughout Europe, has the moral duty to condemn racism and xenophobia. We will continue to oppose language or crimes motivated by antagonism or hatred towards the members of any community who have come to this country seeking stability and prosperity.”

As well as highlighting to President Duda the number of Masses and church services that are celebrated in Polish every week throughout England and Wales, the two Christian leaders affirmed the presence of the Polish community in our countries:

“Poles living in Britain are our friends and our neighbours. We value their presence and contribution, as we do of all those who have migrated to the United Kingdom… we remain convinced, as we know you do, that it is the duty of every government to play its part not only in welcoming those in need, but also in working to integrate those who, by bringing their skills to another country, contribute to its well-being.”

You can download and read the full letter below and to the right of this article.