Bishop for Prisons: “Build a criminal justice system that meets the human dignity of all people” 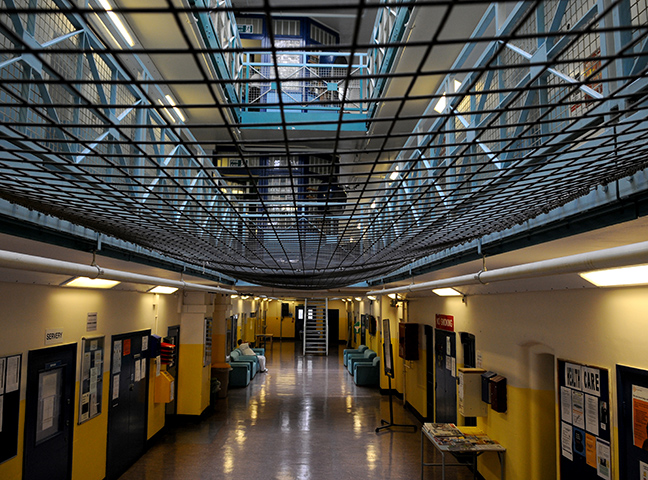 The Lead Bishop for Prisons, Bishop Richard Moth offers his reflections on the recent outcome of inspections in HMP Liverpool and HMP Nottingham:

Developments over the last week concerning HMP Liverpool and HMP Nottingham highlight the ever-deepening crisis facing our prison system. With the Chief Inspector filing an Urgent Notification over Nottingham after it was discovered there were eight self-inflicted deaths in the last two years and with reports that Liverpool is facing the worst conditions in living memory, it is clear our criminal justice system is in need of widespread reform.

While the Government have committed to increasing staffing levels by 2,500 by December 2018, a lack of experience among staff remains a concern. In Nottingham, according to the recent findings of the Chief Inspector, diminished confidence in staff among prisoners has undermined the well-being and stability of the prison. A lack of consistent leadership has also contributed to the crisis situation in some of our prisons. Now more than ever, the prison reform agenda must take into account varied and complex factors such as these.

Giving evidence at a recent Justice Committee Inquiry into the situation at Liverpool, the new Minister for Prisons, Rory Stewart, drew attention to the importance of Governor empowerment, arguing that there needs to be a renewed focus on basic operational management. While this is an important message, it is essential to recognise that Government empowerment alone will not solve the varied problems facing prisons. In fact, it is important to ensure that the deregulation of prisons does not contribute to further variation in quality across the prison estate.

If we are to deliver a real change in our prisons, we have to examine the question of who we send to prison and why. The prison population continues to grow, yet custody is used more and more.

The Director of the Prison Service has recognised that in Liverpool, the pressure of rising numbers contributed to a decline in decency. In his recent visit to Chile, Pope Francis visited a women’s prison, telling the inmates that ‘losing our freedom is not the same as losing our dignity’. The challenge for us all is to build a criminal justice system that meets the human dignity of all people.”

http://catholicnews.org.uk/the-right-road
The Right Road: a Catholic approach to prison reform.