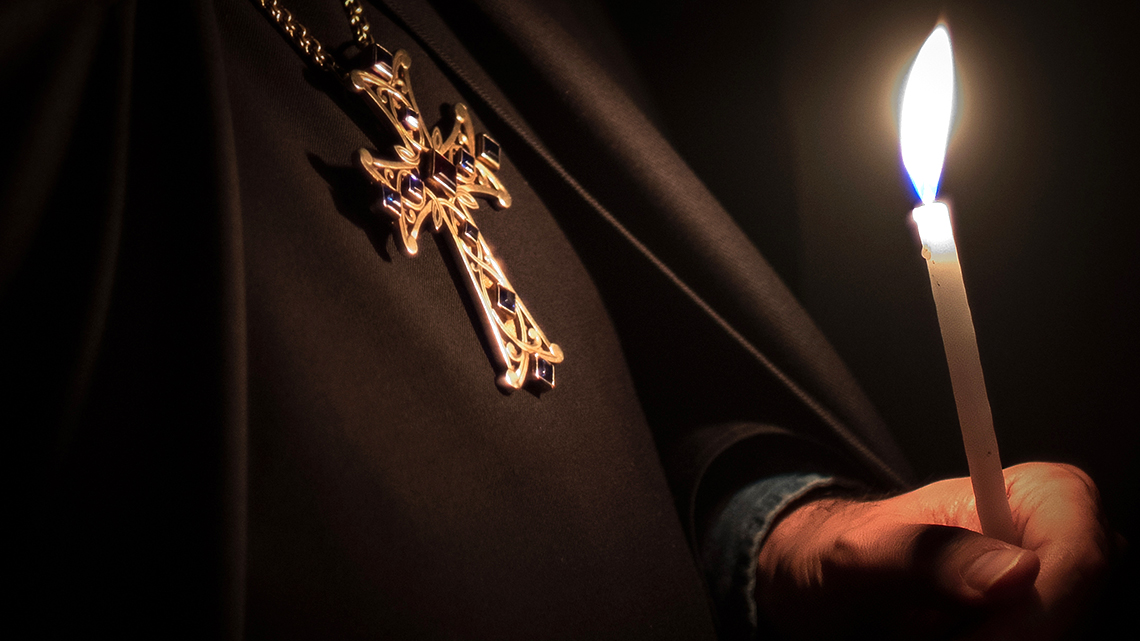 The Synod of the Armenian Catholic Church, meeting this week in Rome, has elected Raphaël Bedros XXI Minassian as the 21st Catholicos-Patriarch.

A ringing of bells in the patriarchal convent of Bzommar, Lebanon, announced the election of the Catholicos-Patriarch of Cilicia of Armenian Catholics: His Beatitude Raphaël François Minassian.

He had served until now as the titular archbishop of Caesarea of Cappadocia of the Armenians and Ordinary for the Armenian Catholic faithful of Eastern Europe.

The new Patriarch succeeds Gregory Peter XX Ghabroyan, who died last May, and has taken the name Raphaël Bedros [Peter] XXI Minassian. The election took place during the Synod of Bishops of the Patriarchal Church of Cilicia of the Armenians, convened in Rome by Pope Francis.

Born on 24 November 1946 in Beirut, the new Patriarch was educated at the Patriarchal Seminary of Bzommar and studied philosophy and theology at the Pontifical Gregorian University.

At the Salesian Pontifical University, he attended specialised in psycho-pedagogy. On 24 June 1973, he was ordained a priest as a member of the Patriarchal Clergy Institute in Bzommar.

From 1973 to 1982 he served as a parish priest of the Armenian Cathedral in Beirut, and later as secretary to Patriarch Hovannes Bedros XVIII Kasparian. From 1984 to 1989 he was in charge of the Holy Cross parish complex in Zalka, Beirut.

In 1989, he moved to the United States, where he served as pastor for Armenian Catholics in California, Arizona and Nevada until 2003.

Since 2004 he has directed Telepace Armenia, which he helped to found. In 2005, he was appointed Patriarchal Exarch of Jerusalem and Amman for the Armenians. Since June 2011 he has served as Ordinary for the Armenian Catholic Faithful of Eastern Europe.

Pope Francis appointed him to the titular See of Caesarea of Cappadocia for the Armenians with the title of Archbishop ad personam. From 24 to 26 June 2016, he hosted Pope Francis during his Apostolic Journey to Armenia.