A MENA region on the skids! 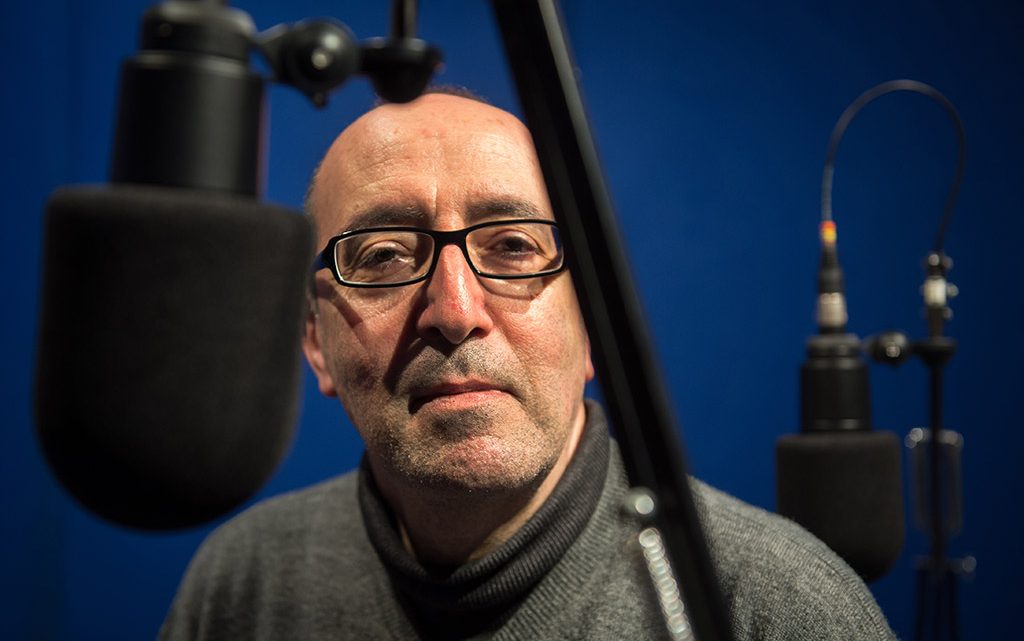 The latest opinion piece from our consultant on the Middle East North Africa (MENA) region, Dr Harry Hagopian, on the power struggles and alarming volatility of the MENA region. Originally published on Dr Hagopian’s website epektasis.net.

In a matter of few short and lean years, men and women across the whole world have become familiar to concepts and acronyms that were heretofore absent from their political space. Otherwise, where would they have heard of Islamism, jihadism, takfirism and Salafism?

Would they have explored labels such as ISIS, ISIL, Al-Qa’eda, Jabhat al-Nusra, Da’esh and IS caliphate? How often will they have followed events in a MENA that spanned from Tunisia, Egypt and Libya to Syria and Yemen? Or talked about Israel-Palestine, Turkey, Kurdistan, Iran as well as more thematic issues such as the indigenous Christian or Yezidi communities? Or even discovered cities that were in all likelihood only dots on the map for some readers – Raqqa, Mosul, Sinjar, Arsal, Ma’an, Aleppo and Zintan let alone many others too?

In my opinion, the MENA region today is in a far more perilous place than it has been for a long time – going back perhaps to colonial times. Syria, Iraq, Gaza and Libya are up in flames! Egypt and Yemen are barely managing to keep things under control. Lebanon is putting out all sorts of bushfires ranging from an empty presidential chair to a self-recycling parliament and clashes in the Bekaa Valley, Tripoli and elsewhere. Jordan is chary of those regional tectonic faultlines and the royal edicts are a way of keeping hold of the reins. Tunisia and Morocco are experimenting with their own understanding of plurality, and the Gulf countries have their own sore points and ideological divergences whilst they are also involved with Iran in their one-upmanship too.

Mind you, it could all suddenly get better too if – or should I say once – the residents of this vast region emerge from a period when they endured the labour pains of metamorphosing their realities from consuming dictatorships to liberating freedom. Or else, it could slip out of control and make our global village an even more unstable place. I yearn for the time when I could say that the MENA has become – to paraphrase The ISIS within by Hanin Ghaddar, the editor of NOW Lebanon – a region where the values, rights and responsibilities of citizenship are the political lens and compelling force for all its men, women and children.

If the thuggish and power-hungry regimes as much as the equally thuggish and caliphate-friendly forces that use religion to control others are isolated, the majority of inhabitants in the MENA are ordinary – well-meaning and decent – human beings. But they are caught up in a centrifugal vortex of virulent feuds for power, control, intimidation, indoctrination and discrimination. They pay a terrible price because so many of them thirst to become free-thinking members of society where they can make choices, take decisions, run associations and move forward in life without the need for greasing any palms or else for the secret police and other ruffians beating them to a pulp, gaoling them or even killing them.

Whilst the majority of ‘inhabitants’ of this region are seeking their fundamental freedoms, secular politicians and religious hierarchs fuel their own interests. Why yield to democracy – a fairer system of governance and the ability to choose for oneself – when they can exercise their power, money and intelligence services to muzzle those men and women who aspire to this sense of intellectual emancipation and physical freedom that is inherently citizen-friendly.

But let me append a faith-based apostrophe here! Whilst politicians are by definition partisan, religious hierarchs should apply a more healing and inclusive approach. It will not have escaped the notice of most readers that the region – and especially Iraq and Syria – is being buffeted by a new form of terror dubbed ‘The Islamic State’. Small and so-called ‘minority’ communities like Christians, Yezidis and Turkmen are being brutalised by the followers of thuggish forces who want to regress to the puritanical and three-pronged Wahhabism of earlier centuries. But what is unclear to some Western readers is that many Muslims – Sunni and Shi’i – are equally opposed to such destructive forces.

Despite the gravity of the situation in the MENA, I reject nonetheless the fear-mongering arguments that presage a clash of civilisations. I also reject those efforts being deployed to form an alliance of minorities that would militate against those pernicious forces and succour those in need of assistance or protection. Rather, and congruent with the communiqué issued by the Saydet al-Jabal meeting in Beirut last weekend, the appropriate answer is to strengthen the Christian-Muslim partnership that alone would counter such terrorism. Is it not telling that the excesses of Da’esh have recently provoked a welcome interest in the concept of citizenship that oversteps confessional factionalism?

I genuinely do not wish to indulge in any spine-tingling apocalyptic scenarios, not least as I tend to look at the half-full glass rather than surrender to vapid hopelessness. Mind you, I am painfully aware of all the voiceless men and women from the region who are wrestling with the existential – life-endowing and life-robbing – future of their communities and who might well disagree with me. They are fearful, uncertain, aggressed and put down in Syria, Iraq and across a volatile region. Some of them are being chased out of their millennia-old homelands and homes whilst others are being callously murdered too. They too need reassurance and sustenance let alone our outreaching friendship.

So do I think the region is on the skids? I do not have an answer today, but I can add with a modicum of more certainty that the MENA needs a raft of long-overdue reforms. And it will take years before the seeds begin to germinate even.