Zimbabwe’s Christian leaders: Use this crisis to “build something that is permanently healing for our nation” 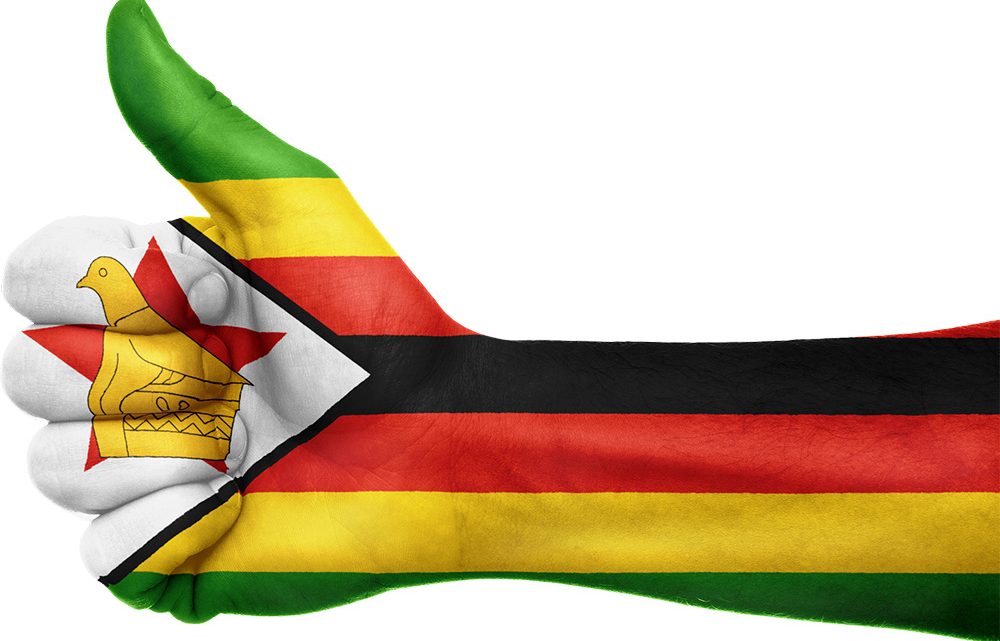 The heads of Christian denominations in Zimbabwe have released a joint pastoral message on the current situation in the country.

As recently as 30 October 2017, the Zimbabwe Catholic Bishops’ Conference and the Zimbabwe Council of Churches signed a Memorandum of Association highlighting the country’s “abrasive and exclusionary politics” and “the increased use of ethnic identities dominating the public discourse – especially at public political rallies and in the media”. This was seen as a further threat to the already weak cohesion of Zimbabwean society.

The pastoral message looks at the potential for a new chapter but only if all the players – the Churches included – accept that they are implicated in the exisisting problems and that it is not sufficient to simply blame the the ruling party and government:

“The church has lost its prophetic urge driven by personality cults and superstitious approaches to socio-economic and political challenges. Civil society over time has become focused on survival and competition and lost the bigger picture of the total emancipation of the population.”

The church assesses what can be done and makes five calls in the hope of a better future for Zimbabwe:

1. A call to prayer for the nation – for repentance, deep reflection and discernment.

2. A call to calm and peace so as not to sensationalise the situation

3. A call for the respect of human dignity to ensure rights are respected.

4. A call for a transitional government of national unity to oversee the smooth transition to a free
and fair election.

5. A call for national dialogue

In conclusion, the message states:

“We can either take the current situation as a mere crisis to be resolved by a winner-takes-all mentality or we use this as an opportunity for us to find one another to build something that is permanently healing for our nation.

“The first option spells disaster for us and future generations. The second option allows us to embrace our situation as a Kairos, an opportunity given to us by God to dream together that another Zimbabwe is possible!” 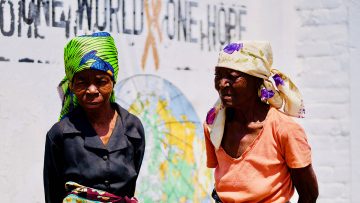 Prayers for Zimbabwe as the country’s Bishops call for truth, justice and reconciliation