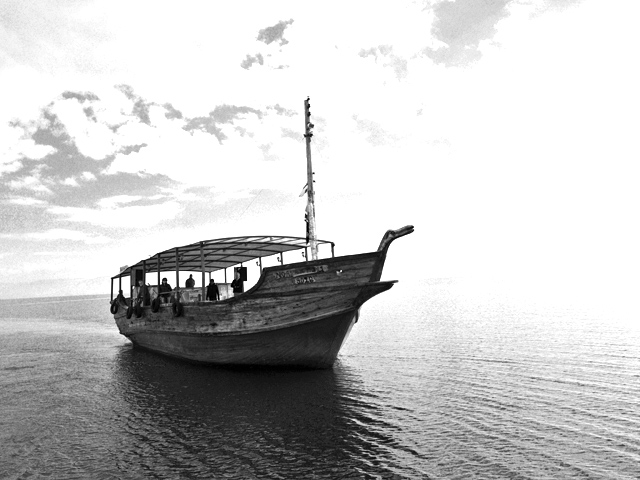 The Church cannot remain silent to labour and human rights abuses in the fishing industry, the Vatican’s Prefect of the Dicastery for Promoting Integral Human Development, Cardinal Peter K. A. Turkson has said.

In a message during a World Fisheries Day panel discussion today at the UN’s Food and Agriculture Organization (FAO) in Rome, Cardinal Turkson said that fishers are “crying out for help and, as Church, we cannot shut our ears and we cannot remain silent.”

Cardinal Turkson said the fishing industry is committed to solving problems of product certification, as consumers called on retailers to be more responsible in their businesses.

However, he said these efforts are not enough because the number of governments that have ratified international instruments which could dramatically change the lives of fish workers is still very low and in some small areas, the fishing industry still suffers from the ruthlessness of profit-seeking policy makers.

This was apparent from media reports and from the harrowing incidents that chaplains and volunteers of Catholic seafarers’ charity Apostleship of the Sea (Stella Maris) around the world come across.

He said challenges remain in the treatment of those employed in fisheries, including physical and verbal abuses, exploitation of fishermen, cases of forced labour, human trafficking and disappearance at sea.

Often there are direct links between the abuses and the use of flags of convenience, illegal, unreported and unregulated (IUU) fishing, and transnational crime.

According the FAO’s 2016 data, around 59.6 million people were engaged in fisheries and aquaculture work, supplying about 171 million tonnes of fish to the global market, and generating a first-sale value of production estimated at US$320 billion.

Cardinal Turkson also called for the creation of a roadmap to ensure widespread ratification and implementation of the international treaties to tackle trafficking and forced labour in the sector.

He urged all parties to put aside differences and to work together to stop human trafficking and forced labour at sea.

“This cooperation should be pursued at global, regional, national and local levels and should ensure the involvement of civil society, industry and retailers, NGOs, trade unions and the Church.

“We can improve working conditions and safety and fight illegal, unreported and unregulated (IIU) fishing and create a socially, environmentally and commercially sustainable fisheries sector,” he said.

In Great Britain and around the world, Apostleship of the Sea Stella Maris works with the Santa Marta Group to educate and inform AoS chaplains, volunteers, port officials and police about the scourge of slavery at sea and what can be done to protect and support fishermen and seafarers.

More information about the work AoS does can be found at apostleshipofthesea.org.uk