Why the Catholic Bishops have restored two Holy Days 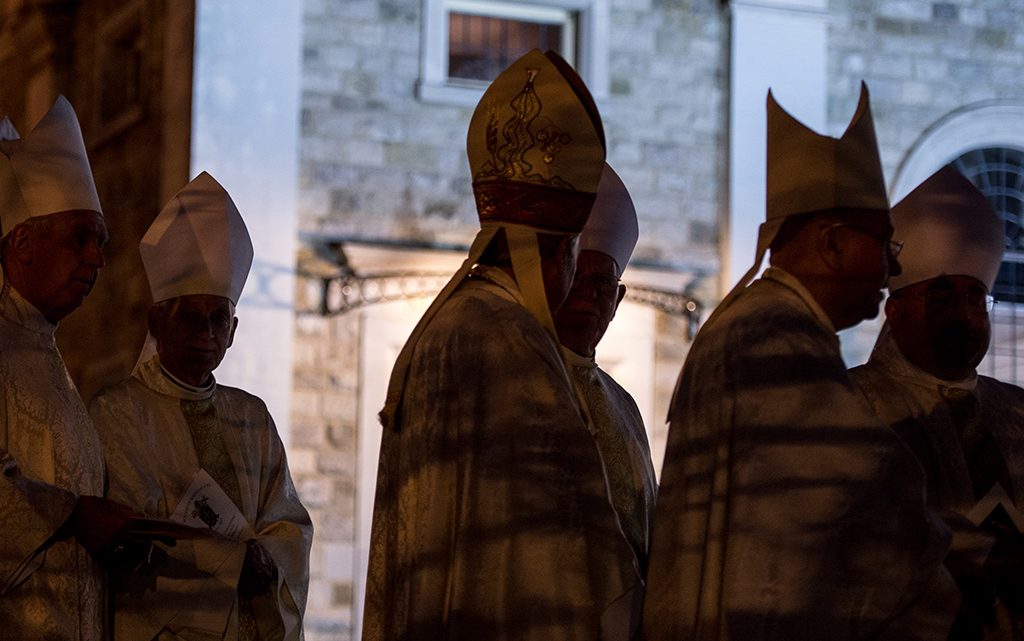 CBCEW » Liturgy » » Why the Catholic Bishops have resto...

With effect from the First Sunday of Advent 2017, two holydays of obligation are being reinstated. This decision was made by the Bishops of England and Wales, and has been confirmed by the Holy See. This article gives you some simple background information.

Everyone knows that the twelfth day of Christmas is 6 January, the Epiphany, when the Wise Men came to worship and offer gifts to the new born King, Jesus Christ.

In many cultures – including Italian, French and Spanish – this day is celebrated both as a delightful feast and by giving Christmas gifts.

Like society itself, congregations in England and Wales have been enriched with multi-cultural and multi-racial migrant groups in recent years and it is reflective of our universality that Catholics celebrate the same feasts around the world. It also resonates with popular culture and our heritage in England and Wales to celebrate the Epiphany with other Christians and those who mark “Twelfth Night”.

The number 40 has enormous significance in the history of salvation. The rabbinic interpretation connects the number 40 with the time it takes for something to go from its beginning to its fruition.

40 is the number of weeks between the conception and birth of a human being. In some cases, there are 40 days between planting and harvesting. In the Church’s calendar there are 40 days between Christmas and the Presentation of the Lord when Jesus was brought by Mary and Joseph to the Temple. Jesus spent 40 days in the desert. 40 days was the length of time a pupil would spend learning from a Rabbi. Jesus’ 40 days of appearance and teaching after his Resurrection (Acts 1,3) seems to follow this pattern.

Apart from marking the importance of the feast, celebrating the Ascension of Christ into Heaven 40 days after Easter Sunday also reinstates the possibility of practicing the ancient “10 days of the Holy Spirit” devotion, preparing for Pentecost. This has ecumenical links, as noted by the prayer initiative “Thy Kingdom Come” promoted by the Archbishop of Canterbury in recent years.

Celebrating the sacred Liturgy on particular days linked to the mysteries of the great feasts marks another form of love that we can show for God as we praise him for all the wonders he has done for us.

Until the changes introduced in 2006, England and Wales had seven Holy Days of Obligation on their calendar: