The Vatican’s Dicastery for Laity, Family and Life announced the launch on Monday of a campaign dedicated to persons living with disabilities.

Tagged #IamChurch, the campaign, which begins on 6 December, will consist of five videos containing the testimonies of Christians living with disabilities from different parts of the world who recount their experience of faith and affirm, “I am Church!”

“I am Church” through Baptism

In his message to persons with disabilities on the occasion of the International Day dedicated to them, Pope Francis noted that Baptism gives each one of us, “without exclusion or discrimination, the possibility of exclaiming, ‘I am Church!'”

Echoing the Pope’s words, the Dicastery for Laity, Family and Life launched the videos, which will be released weekly, with the aim of highlighting the contribution that persons with disabilities offer to the ecclesial community on a daily basis.

The videos will illustrate the work of evangelization carried out by some young deaf persons in Mexico, of a monastery in France where several nuns with Down’s syndrome live out their vocation, and a group of young Italians with disabilities who participate in World Youth Day celebrations, among others.

“We are convinced that if we are able to listen attentively to the voices of our sisters and brothers with disabilities, the ecclesial community will come out truly enriched,” said Gabriella Gambino, undersecretary of the Dicastery.

The campaign comes during the Amoris Laetitia Family Year launched by Pope Francis on 19 March to celebrate five years since the publication of the post-synodal Apostolic Exhortation, Amoris Laetitia on the beauty and joy of love in the family. The year-long celebration will conclude on 26 June 2022, on the occasion of the Tenth World Meeting of Families in Rome.

The videos are made by Poti Pictures, the film division of Coop Soc II Cenacolo, the first social film production company in the world which makes commercials, short films and feature films with actors with intellectual disabilities. 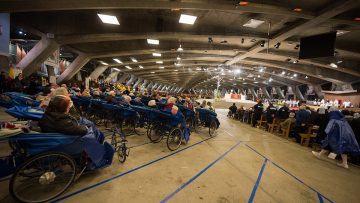 #IamChurch: The Word of God in lives of people with disabilities 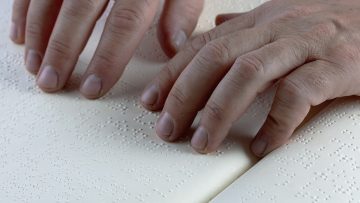 #IamChurch: “We” not “they” – disability in the life of the Church 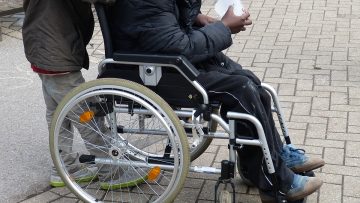 #IamChurch: Witness the joy of faith: a call for persons with disabilities 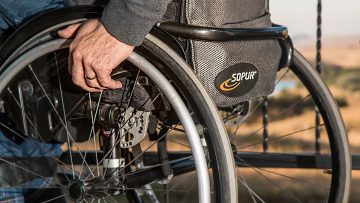 No one can deny the Sacraments to people with disabilities

Pope to people with disabilities: “The Church is truly your home”