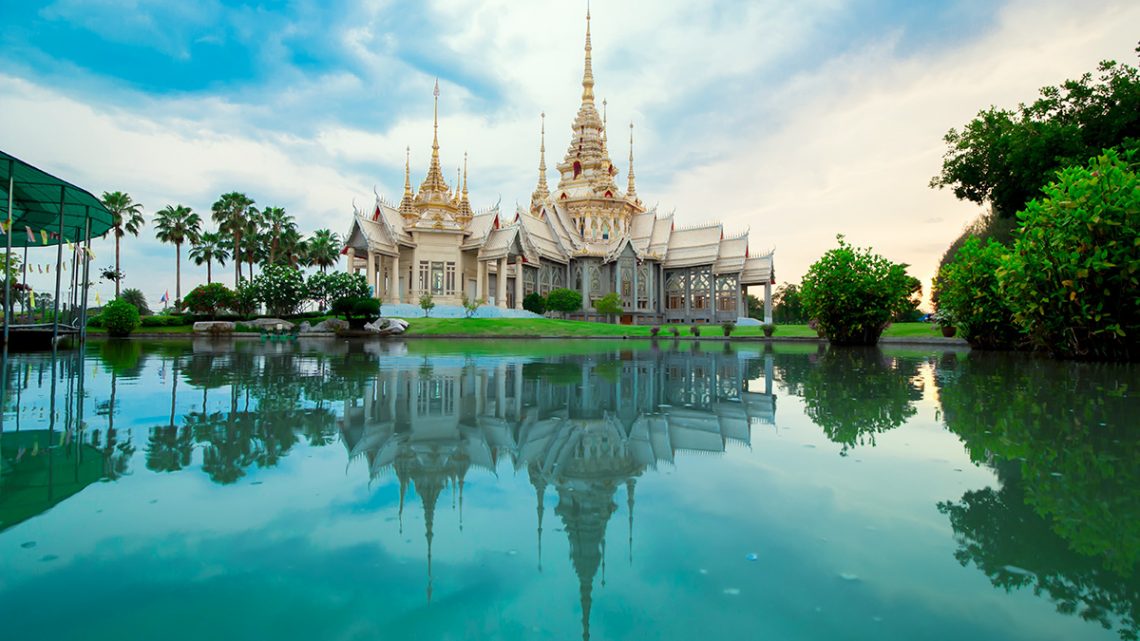 The Vatican has released its message for the Buddhist Festival of Vesakh with a call for Christians and Buddhists to work together to foster “a renewed and deepened sense of unity and fraternity among all the members of the human family”.

The President of the Pontifical Council for Interreligious Dialogue, Cardinal Jean Louis Tauran, quoted Pope Francis in encouraging believers to be artisans of peace by “uniting and not dividing, by extinguishing hatred and not holding on to it, by opening paths to dialogue and not by constructing new walls” in order to create a culture of dialogue and encounter.

Titled “Buddhists and Christians: Together Fostering Fraternity”, the Cardinal’s message for Vesakh 2014 promotes a spirit of cooperation:

“Drawing upon our different religious convictions, we are called especially to be outspoken in denouncing all those social ills which damage fraternity; to be healers who enable others to grow in selfless generosity, and to be reconcilers who break down the walls of division and foster genuine brotherhood between individuals and groups in society.”

Due to the use of different calendars, Buddhists around the world celebrate Vesakh at different dates. Vesakh is commonly known as the Buddha’s birthday, even though it celebrates all three important stages of the Buddha’s life – his birth, enlightenment and passing away, all said to have taken place at the full moon of the fifth month.

There are many ways of celebrating Vesakh in different Buddhist traditions and cultures. These include visiting temples, making offerings to the monastic community, lighting lanterns, bathing statues of the baby Buddha, and abstaining from eating meat or fish (to avoid harming living beings).

At the end of the period in which Buddhists around the world and in our neighbourhoods celebrate Vesakh, the festival that remembers the birth, enlightenment and death of the Buddha, we pray for the Buddhist community in our country and world-wide.

Buddhists believe that the Four Noble Truths can help everyone attain enlightenment, like Buddha did, ending the constant cycle of rebirths.

Buddhists try to follow The Five Precepts. They are “training rules” which encourage the avoidance of taking life, of stealing, of sexual misconduct, of lying and of taking intoxicants. They encourage the development of the qualities of compassion, generosity, faithfulness and self-restraint, truthfulness and mindfulness.

Monks and nuns have further rules involving celibacy and renunciation.

The roughly 150,000 Buddhists in Britain form part of a total of about 400 million Buddhists worldwide. As Buddhism is often practised alongside other religions, however, this number is hard to determine.

Our Work: Other Religions
Our web section on dialogue with people of other religions.

Acharya Modgala Duguid talks about Buddhism for our podcast series focusing on the world’s major religions – ‘In Their Own Words’.