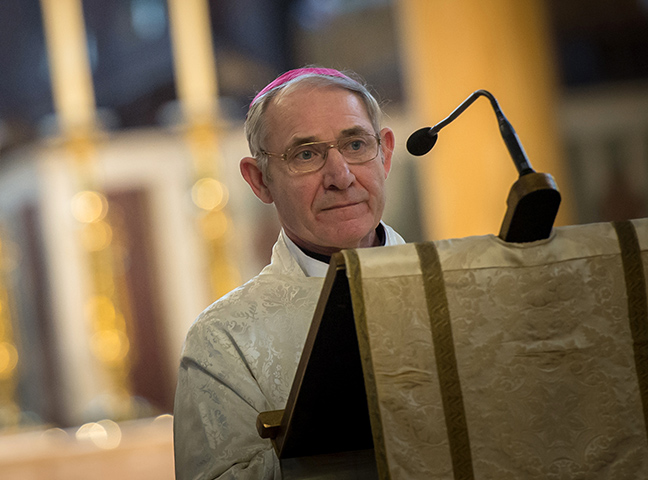 Following the HM Inspectorate of Prisons reporting that torture victims were being kept in detention, Bishop Paul McAleenan said the UK government’s effective imprisonment of the most vulnerable in society is “shameful” and that it should end indefinite detention.

HM Inspectorate of Prisons further reported that over half of detainees felt suicidal on arrival at detention centres, and said detention centre staff were unaware of how to refer victims of trafficking into the Government’s National Referral Mechanism.

“The Chief Inspector of Prisons’ report makes for uncomfortable reading. It is shameful that the UK government is effectively imprisoning victims of torture, people with serious mental health conditions, and potentially survivors of human trafficking. This treatment of the most vulnerable people in our society is a clear violation of their God-given human dignity and must be addressed.

“It has been demonstrated time and time again that indefinite immigration detention serves no meaningful purpose, and I call on the Government to end this inhumane system.”

This follows the Bishop joining other faith leaders to call for a time limit of 28 days to be included in the forthcoming immigration bill, as Liberty launched a major public campaign on the issue.

justiceinspectorates.gov.uk
Read the report from HM Chief Inspector of Prisons.

libertyhumanrights.org.uk
Find out more about the campaign and add your voice to the debate.