The Christmas story needs and deserves to be re-told, says Archbishop of Birmingham 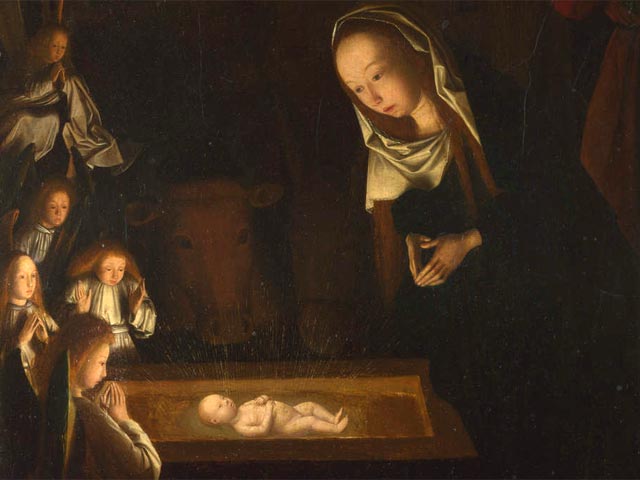 CBCEW » News and Media » » The Christmas story needs and deser...

In a homily to mark the annual Civic Mass, at the Metropolitan Cathedral and Basilica of St Chad, Birmingham, on the Solemnity of Christ the King, Sunday, 23 November 2014, the Archbishop of Birmingham, the Most Reverend Bernard Longley, spoke of how it is a “challenge that many people remain unaware today of the basic facts of the life of Jesus Christ – this is a story that needs and deserves to be re-told.”

He expressed his gratitude to the Birmingham City Art Gallery and Museum who have re-instated the Nativity Trail this year.

“The city’s magnificent art collection,” he said “offers a way of seeing Jesus and seeing what he sees” and by seeing we are invited to “try to meet the needs of those who are hungry and thirsty, those newly arrived as strangers and those who have nothing, the sick and those who are in prison.”

The Archbishop also shared that the Birmingham Faith Leaders Group are preparing to sign a Covenant with Birmingham City Council which will be a joint commitment between faith communities and the local authority.

It will aim to “remove the mistrust that can sometimes exist and promote practical co-operation for the common good.”

The annual Civic Mass is celebrated for the wellbeing of the city of Birmingham and for God’s blessing upon all the people of Birmingham.

This year, Archbishop Bernard Longley prayed especially for those who serve the common good of the people of Birmingham.

birminghamdiocese.org.uk
Official website for the Catholic Archdiocese of Birmingham