A spokesman for the Catholic Bishops of England and Wales made this comment on the Casey Review – a independent review commissioned by the Home Office into integration and opportunity in our isolated and deprived communities:

“The Casey Review is a thorough investigation into the challenges facing migrant communities as they seek to play their rightful part in British society and Dame Louise has identified clearly many of the barriers those communities face.

“Integration is a major challenge and something with which the Catholic Church is familiar because of its own history in this country.

“Today, the Church, through its parishes, social agencies, and especially its wide network of schools, serves to bring together a wide range of people from many different countries and backgrounds into the mainstream of British life. An example would be a recent schools census which shows that more than 26,000 Muslim pupils are enrolled in Catholic schools in England and Wales.

“Building unity and cohesion is critical if the United Kingdom is to be truly a home for all its peoples and the Catholic community will continue to play its part in that mission.”

gov.uk
The Casey Review on gov.uk 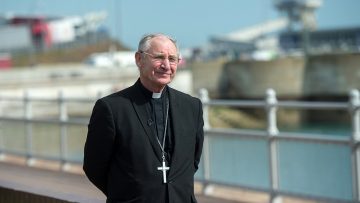 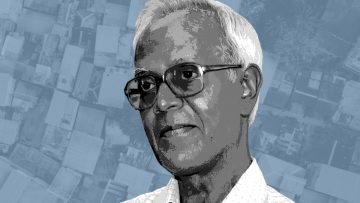 Bishop invites Catholics to respond to Government Consultation on Faith