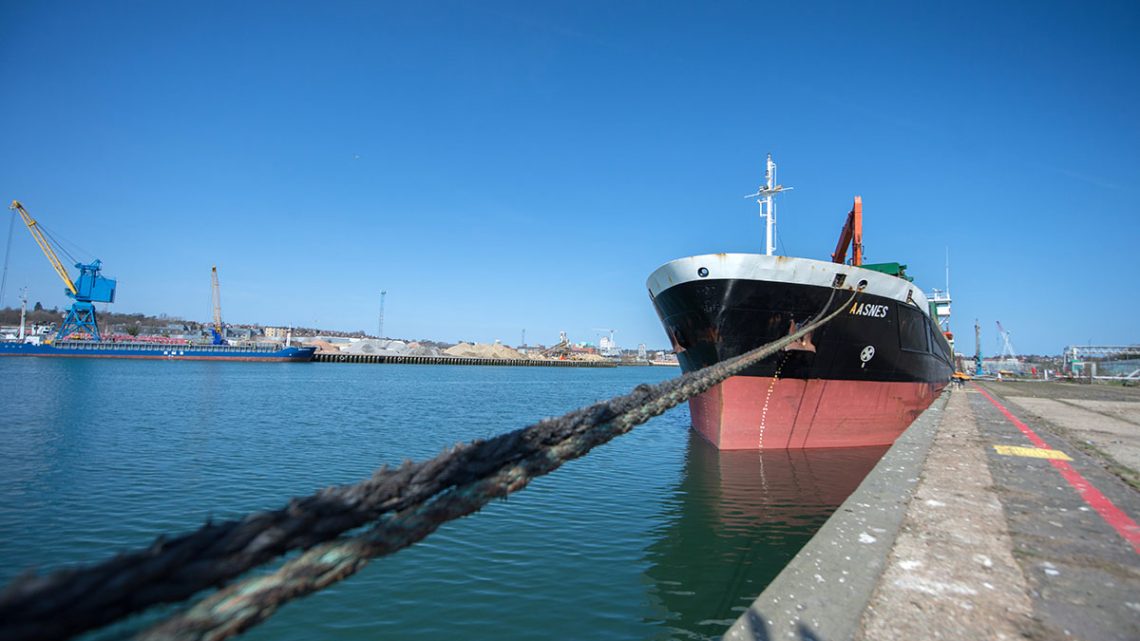 Media have reported that the detained tanker Stena Impero has finally been allowed to sail and this morning began to leave Iranian waters. However, the charity remains concerned for a number of other vessels.

The Stena Impero is heading to international waters and then according to Stena to Dubai where the crew will be debriefed and repatriated.  ‘After 69 days being detained against their will, it is good news that this crew has finally been allowed to sail and hopefully get back to their families soon’ said Martin Foley, National Director of global seafarers’ charity Stella Maris.

Whilst the world’s attention has rightly been on this ship and its crew, Stella Maris remains concerned for other ships out of the media spotlight. Currently the charity is monitoring 14 other vessels around the world affected by wage problems, lack of shore leave, bullying and harassment, death and piracy.

John Green, Director of Development said ‘Every year, out of the media spotlight, Stella Maris port chaplains and volunteers support seafarers in stressful situations that those working on land rarely come across. For seafarers the support of good ship owners and Stella Maris remains vital when life at sea can be dangerous and highly stressful.

Stella Maris (Apostleship of the Sea), is the largest charity in the world providing welfare support to seafarers in over 330 ports around the world as well as supporting seafarers’ families.