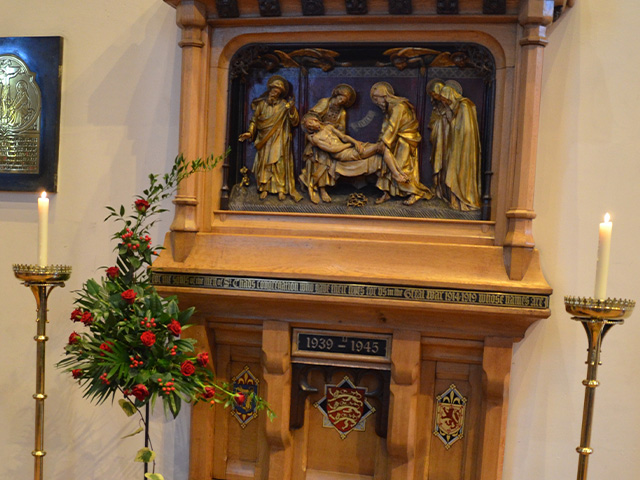 “We are absolutely thrilled with this award of £227,000 from Her Majesty’s Government which will enable us to carry out important structural repairs to this historical cathedral.

“St Chad’s is the first Catholic cathedral to be built in the UK after the Reformation of the 16th century; and was designed by Augustus Welby Pugin whose gothic revivalism is seen throughout the Houses of Parliament and in the iconic clock tower of Big Ben.

“How timely the notification of the award having just hosted the Royal School of Church Music Young Voices Festival with its theme ‘We will remember them.’ The cathedral was filled with more than three hundred school children representing the kaleidoscope of faith and culture across our city. They raised their hearts and voices in thanksgiving for the Fallen who paid the ultimate sacrifice for our freedom which defends democracy, education, and so much more. Their constant refrain, as they looked to a future of peace for all, was: ‘We shall not learn war anymore.’

“Our War Memorial, dedicated on Armistice Day in 1921, is a constant reminder of the debt we owe to so many, including the two hundred men from this parish who fell in the Great War. The annual Mass of Requiem this Remembrance Sunday will include an additional prayer of thanksgiving for this award.”