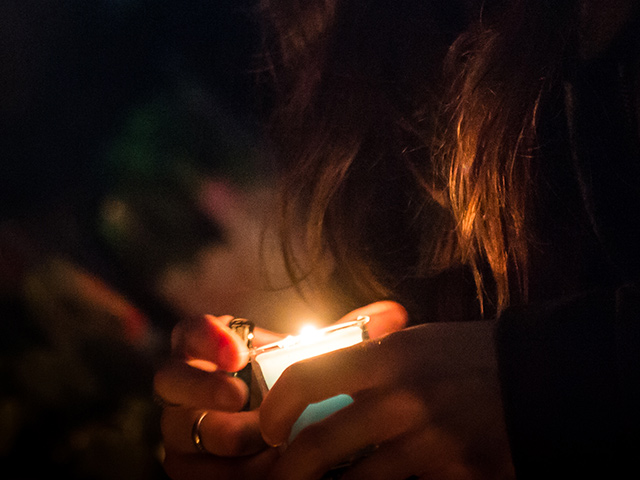 Terrorism » » Solidarity with the suffering and p...

The Catholic Bishops’ Conference of England and Wales has issued a statement on the fatal shootings in the US that took place in an Orlando nightclub in the early hours of Sunday morning, 12 June 2016. At least 49 people died and dozens more were hospitalised in the attack carried out by lone gunman Omar Mateen.

“Following the violent attack in Orlando, our prayers are with the victims, their families and all those affected by this terrible act.

“The merciful love of Christ calls us to solidarity with the suffering and to ever greater resolve in protecting the life and dignity of every person.”

Pope Francis was said to be shaken and saddened by the ‘homicidal folly and senseless hatred’ of the attack. A statement was released by the Director of the Holy See’s Press Office, Father Federico Lombardi SJ, and was translated into English by Vatican Radio:

“The terrible massacre that has taken place in Orlando, with its dreadfully high number of innocent victims, has caused in Pope Francis, and in all of us, the deepest feelings of horror and condemnation, of pain and turmoil before this new manifestation of homicidal folly and senseless hatred.

“Pope Francis joins the families of the victims and all of the injured in prayer and in compassion. Sharing in their indescribable suffering he entrusts them to the Lord so they may find comfort.

“We all hope that ways may be found, as soon as possible, to effectively identify and contrast the causes of such terrible and absurd violence which so deeply upsets the desire for peace of the American people and of the whole of humanity.”