Remembering Genocides – and the Power of Words 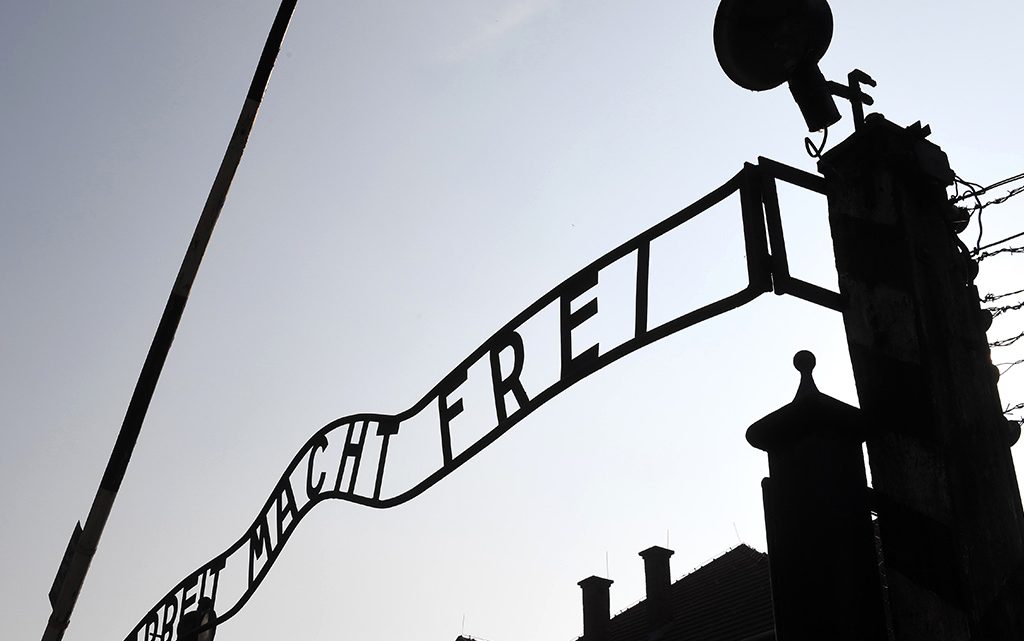 Once a year we remember those who suffered, and continue to suffer, as a result of the Jewish holocaust. Holocaust Memorial Day 2018 falls on Saturday 27 January.

In the UK and around the world, 27 January has become known as Holocaust Memorial Day, a day when we remember all those countless numbers of people who have been affected by genocide. Why 27 January? This is the date when, in 1945, Auschwitz-Birkenau, the largest of the concentration camps, was liberated from the Nazis. Six million Jews were known to have been murdered by them, but the actual number could far exceed this. However, Holocaust Memorial Day is even more than remembering with sorrow the countless numbers of Jews as well as gypsies, gays and mentally and physically handicapped people who were killed by the Nazis. It is when we remember also all the genocides that have taken place since the second World War. On this day we call and pray for an end to racial violence.

To mark 27 January, the Holocaust Memorial Day Trust chooses a different theme each year, relevant to the Holocaust and subsequent genocide. This year the theme is The Power of Words. In these days of “fake news”, it is important to acknowledge the potency of words, both for evil and for good. It is important to remember those who have perished and to flag up a warning for the future, so that such atrocities will no longer disfigure humanity.

The Power of Words

cbcew.org.uk/catholic-jewish-relations
Our section on Catholic-Jewish relations