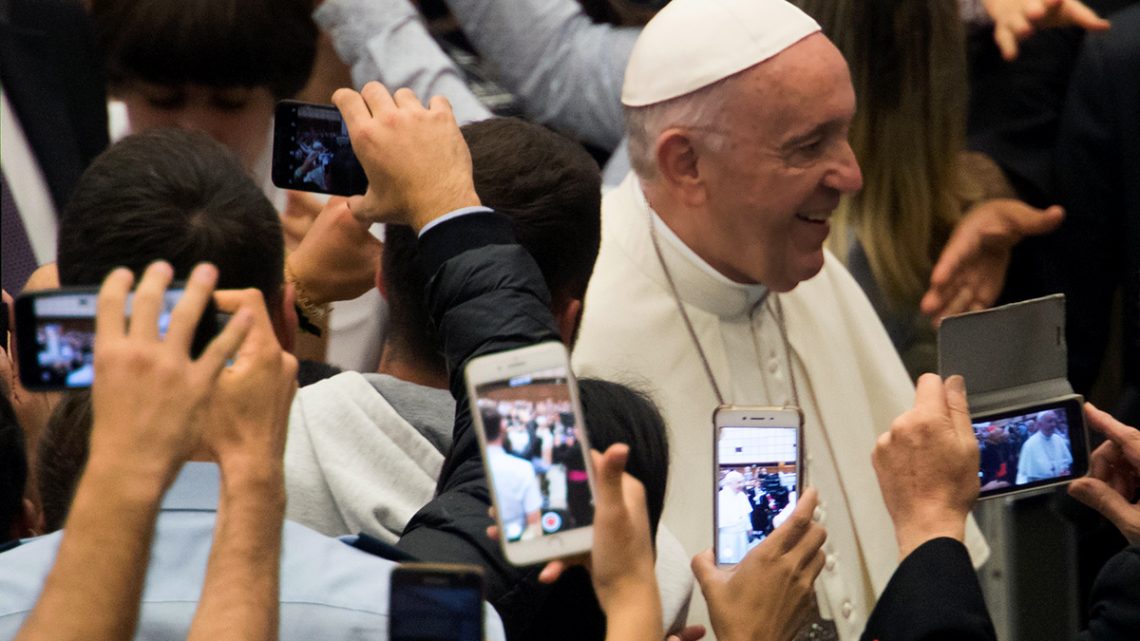 After focusing last year on seeing reality and conveying it to others, Pope Francis in this year’s Message for the World Communications Day emphasized the quality of listening, which he said “is decisive in the grammar of communication and is a condition for genuine dialogue.”

The Pope noted that today people are losing the ability to listen to one another, while at the same time listening is undergoing new developments, especially due to new forms of communicating. These trends demonstrate that “listening is still essential in human communication.”

Listening with the heart

The title of this year’s message, “Listening with the ear of the heart,” invites us to reflect that listening involves more than simply the sense of hearing. True listening is a foundation of genuine relationships, and is foundational to the relationship between God and humanity.

The Pope, quoting St Paul, noted that “faith comes through hearing.” In fact, he remarked, “listening corresponds to the humble style of God,” who reveals Himself by speaking, and by listening to men and women recognizes them as His partners in dialogue. Human beings are called in turn to “tune in, to be willing to listen,” as God calls them to a covenant of love. Fundamentally, the Pope said, “listening is a dimension of love.”

A condition of good communication

In many relationships, however, true communication is lacking, as dialogues end up as competing monologues, where the two sides refuse to listen to one another. This is evident nowadays even in public life, the Pope said, where people often end up “talking past” one another.

Pope Francis insisted, however, that “listening is the first indispensable ingredient of dialogue and good communication.” Without listening, he said, there is no good journalism; journalists need to listen to many voices in order to ensure the “reliability and seriousness” of the information they transmit. Listening, he continued, allows people to exercise the art of discernment, the ability “to orient ourselves in a symphony of voices.”

Listening in the Church

There is also “a great need to listen to and hear one another” in the Church, the Pope said, adding, “Freely giving of our own time to listen to people is the first act of charity.”

He pointed to the ongoing synodal process, asking for prayers “that it will be a great opportunity to listen to one another.” Comparing communion in the Church to a choir, the Pope said “unity does not require uniformity, monotony, but the plurality and variety of voices, polyphony.” He continued, “At the same time, each voice in the choir sings while listening to the other voices, and in relation to the harmony of the whole.”

The Holy Father concluded, “With the awareness that we participate in a communion that precedes and includes us, we can rediscover a symphonic Church, in which each person is able to sing with his or her own voice, welcoming the voices of others as a gift to manifest the harmony of the whole that the Holy Spirit composes.” 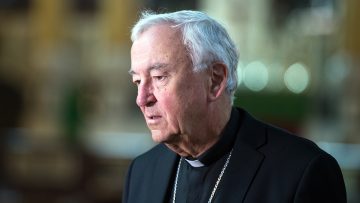 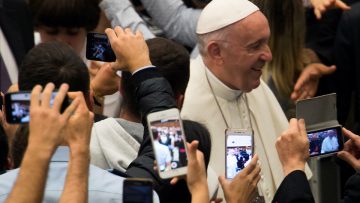 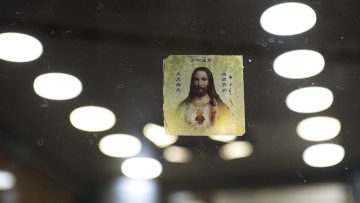 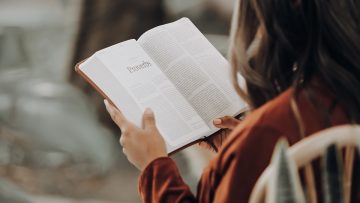