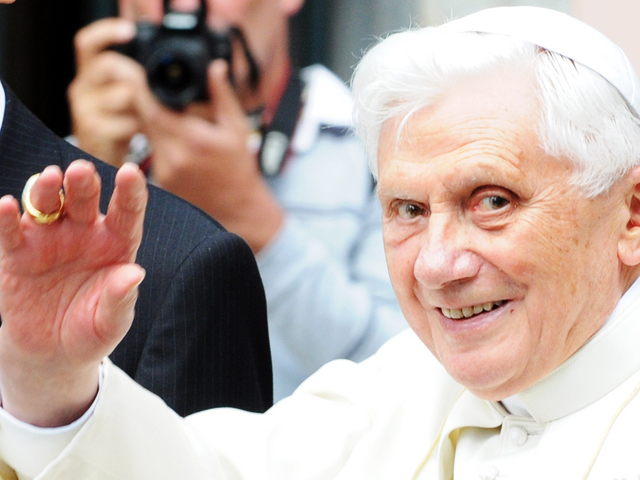 Pope Benedict XVI has prayed for the forthcoming Olympics at the 22 July Angelus from Castel Gandolfo.

“In a few days from now, the Olympic Games are due to begin in Great Britain,” he said.

“I send greetings to the organizers, athletes and spectators alike, and I pray that, in the spirit of the Olympic Truce, the goodwill generated by this international sporting event may bear fruit, promoting peace and reconciliation throughout the world. Upon all those attending the London Olympic Games, I invoke the abundant blessings of Almighty God.”

“The Olympics are the greatest sporting event in the world, at which athletes from a great many nations will participate, and as such they have a strong symbolic value. For this reason the Catholic Church watches them with particular warmth and attention.

We pray that, by the will of God, the London Games will be a true experience of fraternity between the peoples of the earth.”