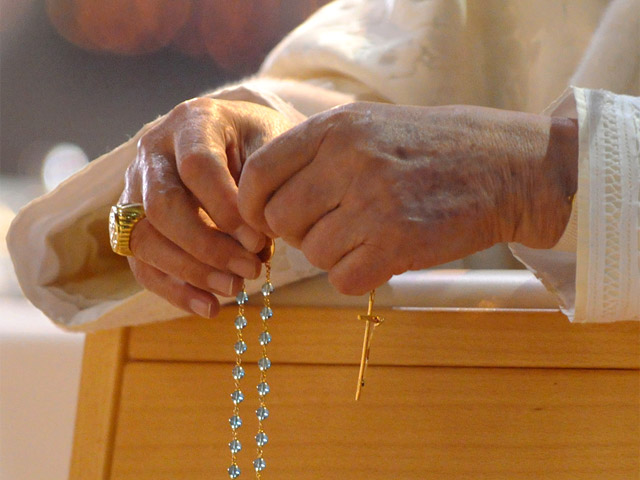 On Sunday, 16 October 2011, Pope Benedict XVI, announced a ‘Year of Faith’. The Holy Father said: “…it would be opportune to remember the beauty and the centrality of the faith, the need to strengthen and deepen it, both at the personal and the community level, and to do this in a perspective that is not so much celebratory, but rather, missionary — precisely in the perspective of the mission ad gentes and the new evangelisation.”

The ‘Year of Faith’ will begin on 11 October 2012, the 50th anniversary of the Second Vatican Council and also the twentieth anniversary of the publication of the Catechism of the Catholic Church. The beginning of the Year also coincides with the Synod of Bishops which will meet at the Vatican between 7-28 October 2012. The Year will end on 24 November, 2013 – the Solemnity of Christ the King.

His Holiness has issued an Apostolic Letter initiating the Year which states: “We want this Year to arouse in every believer the aspiration to profess the faith in fullness and with renewed conviction, with confidence and hope.”
(Paragraph 9).